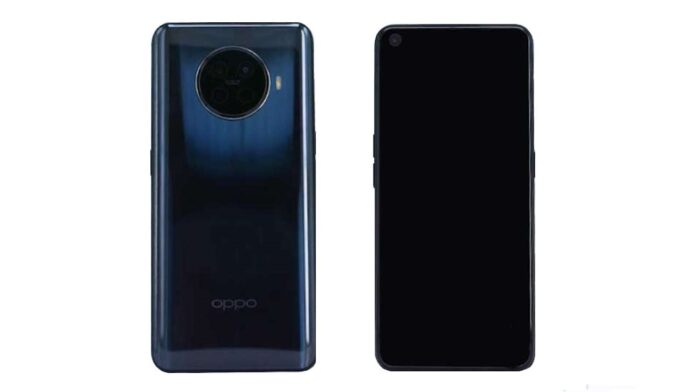 The vice president confirmed it officially: OPPO Reno Ace 2 will do and will be presented in a few days. Indeed, perhaps we should say OPPO Ace 2. The sector insiders suggest it: the fake April 1 leak suggested yet another change in OPPO's policies. If you know the history of the company, over the years the nomenclatures have changed many faces, especially when it comes to top of the range. In the early years there have been Find 5 and Find 7, which followed OPPO R7, R9, R11, R15 and R17. Then in 2018 the series returned Find X, then move on to the series in 2019 Reindeer, including multiple models based on features.

09 / 04 Update: the flagship has also been spotted on GeekBench. Find all the details at the bottom of the article.

07 / 04 Update: the VP of OPPO confirms that the Ace series will be separate from the Reno series.

OPPO Ace 2 without "Reno": here is the Antutu score with Snapdragon 865

Now we are in 2020 and OPPO would be ready to further divide the list choice. OPPO Reno Ace would be ready to become OPPO Ace, creating a series in its own right. The reason could be the desire to better categorize the products: Reno series for photo lovers, Find X for the more "tech" features e Ace for those eager for maximum performance. This is demonstrated by the score Antutu, obtained thanks to the performances offered by Snapdragon 865 of Qualcomm.

The score of 560.217 it is not at all a record, however, as the same shows Antutu ranking of the month of March. The same OPPO Find X2 Pro stands out first, surpassing smartphones like Xiaomi Mi 10 Pro, which is also able to overcome this OPPO Ace 2. 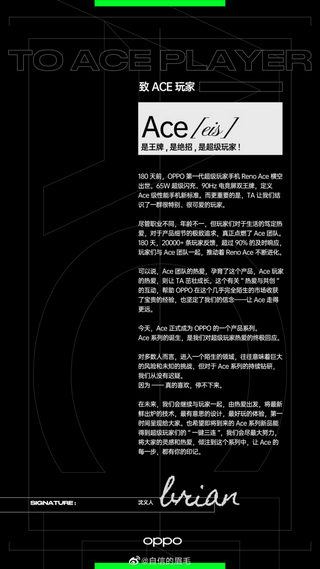 The anticipation of a few hours ago received official confirmation from the VP Brian shen. figure known to fans of the Chinese house. The executive confirmed that the Ace series will become a separate family, leaving the Reno range. Shen himself recalls the launch of the first Reno Ace and the unexpected success. The device was received energetically by the Chinese public, despite having been launched with an eye for gamers (thanks to the 90Hz HDR OLED display, 65W charging and a cooling system with steam chamber).

Many have chosen this device and for this reason the company has decided to take the Ace series to the next level. Obviously this does not mean anything for the rest of the top devices of the brand, only now we will have families Find, Reindeer ed Ace, with OPPO Ace 2 as the first model of the latter.

After Antutu, now it's up to the results on GeekBench | Update 09/04 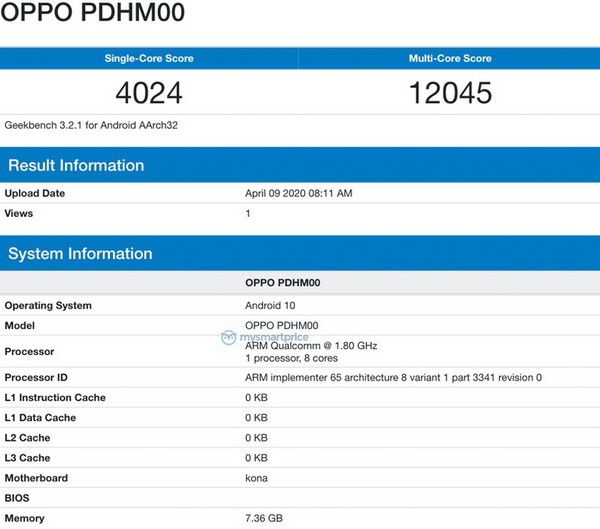 A few days after arriving on Antutu, OPPO Ace 2 it was also found in the database Geekbench. The device totaled 4024 points in single-core and 12045 in multi-core, in its incarnation from 8 GB of RAM. Benchmarks reveal the presence of the Snapdragon 865 SoC and Android 10.

In case you missed the latest news, take a look to the official renderings top of the range or details on the possible selling price.