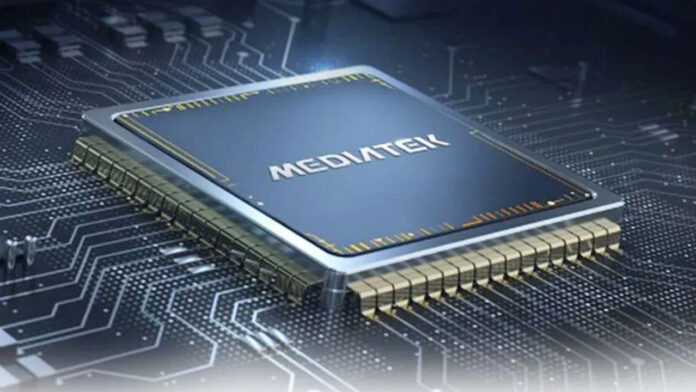 In these days the news about the "distorted" benchmarks da MediaTek. The controversy arose when Anandtech found the chipmaker to considerably incorrect performance management. Even if a SoC is able to generate high power, in reality everyday life is quite different. This is because the parameters to be taken into consideration are manifold, starting from the heat generated and consequent thermal throttling, not to mention the consumption. Let's see it as if a SoC were a car, theoretically capable of going up to 300 km / h but with consequent greater wear of the components, more fuel consumption and possible risks of damage.

Over and over we have seen Chinese companies accused of wanting only to show off without paying too much attention to usefulness and effectiveness. It is undeniable that from the most typically Asian producers, such as Xiaomi, Huawei, OPPO and Vivo, there is a strong desire to be the first in conquering a certain goal. The optimist sees in this the main fuel of the race for technological evolution, while the pessimist appeals to a frenzy often not very pragmatic.

Do you have a smartphone with MediaTek chip? You may have problems with the benchmarks

MediaTek promptly defended its position and did not miss the Qualcomm counter-statement, declared extraneous and contrary to these dynamics. The fact is that the team also UL Benchmarks has decided to act, banning all smartphones with SoC MediaTek. For the uninitiated, important companies such as are hiding behind this team 3DMark, PCMark and the future FutureMark. The same fate had already happened to Huawei and Honor smartphones, when they came 2 years ago accused of the same impropriety.

From today, therefore, all the models that mount a MediaTek Helio G90, G70, P96, P90, P65, P60, P20 e A22 they cannot be tested with the aforementioned apps. Needless to say, the list of affected phones is long, given the amount of manufacturers who use the MediaTek platform. Xiaomi, Redmi, Huawei, OPPO, Realme, Honor, Vivo, Nokia, Sony, Meizu, Samsung, Wiko and Alcatel. But also Lenovo, Elephone, Oukitel, Coolpad, UMIDIGI, Ulefone, Doogee, Leagoo, Cubot, Vernee and BlackView, to name just a few.

For heaven's sake, we are confident that for the vast majority of users it will not be an unbridgeable loss, on the contrary. But it is also true that for MediaTek this represents a small break from a professional point of view, as well as a lack of competition. We will see if the strategy applied by UL Benchmarks will be understood by the chipmaker, ending up as happened with the Huawei and Honor affair. If everything goes in a positive way, a discussion will start in which the two sides will listen, in the hope that MediaTek can make this so-called "Sports mode" less hidden and give it to the user, acting in a less shady way.