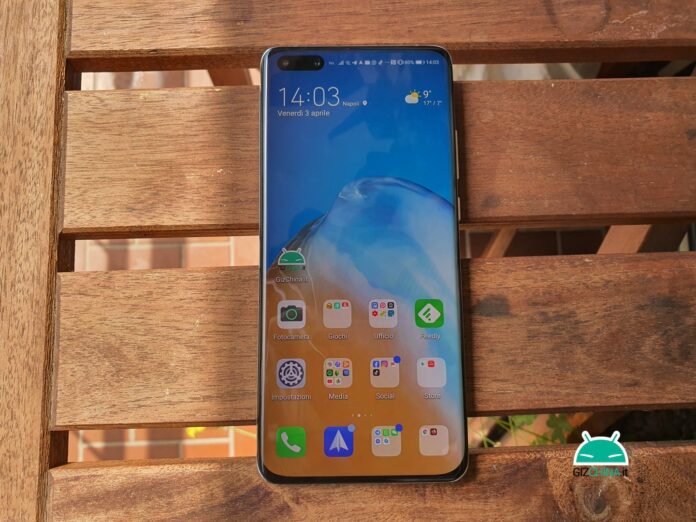 The new big thing in the smartphone field it is the use of high displays refresh rate. Initially relegated to gaming smartphones, we are finally seeing them arrive on the top of the more mainstream range. For example on Huawei P40 Pro, with a valuable panel but which, to be picky, is not up to other competitors. There are already those who think of 144 Hz like Red Magic, but also those who settle on 120 Hz, such as OnePlus, OPPO, Redmi, POCO, ASUS, Samsung and Realme. In this group it does not figure Huawei, one more step back with the adoption of "only" screens 90 Hz.

The display of Huawei P40 Pro could go to 120 Hz, but the company does not want to

Yesterday the P40 series was presented in China, together with the expensive X65 smart TV. At the launch event, CEO Richard Yu has decided to answer some complaints on this very topic. Why does Huawei P40 Pro not have a 120 Hz screen? The answer is soon said: in reality Huawei's flagship machine would be able to be configured at 120 Hz. The display could support this refresh rate, but it is Huawei itself that has chosen not to set it like this and remain on 90 Hz.

Huawei has configured the screen of P40 Pro and P40 Pro + to make it as smooth as possible, albeit at 90 Hz. This with the best consumption optimization possible in the head, continuing to carry on one of the advantages of Huawei phones. The point, however, is that we always forget that, although the 120 Hz are obviously more energy-intensive, it is always possible to give the user the choice to adjust it in the 60, 90 or 120 Hz options. a few days a special mod may be released to increase the refresh rate of the P40 Pro.