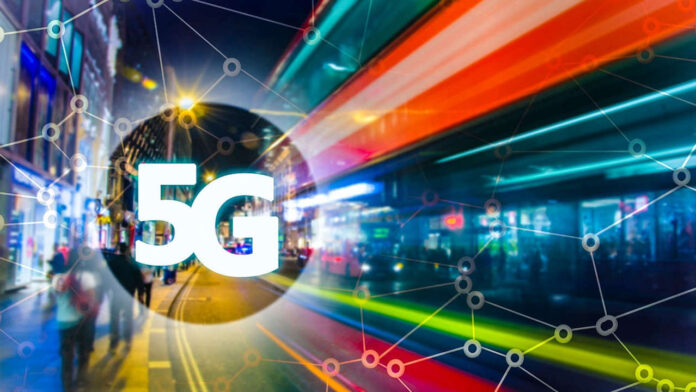 The implications of USA ban are not just about software components for devices Huawei. Recently one has arisen controversy over hardware components used on the latest Huawei P40. Being in the Entity List, the company will no longer be able to adopt solutions from American companies, including primarily Qualcomm. For the moment Huawei can count on stocks made in unsuspected times, but it is clear that from today it can no longer rely on the American chipmaker. Especially in view of the development of the 5G, no longer exclusive of the high-end products.

READ MORE:
No, Xiaomi does not make fun of Huawei, but it is Google's "fault"

No Qualcomm? Huawei could move to Samsung and MediaTek

For this Samsung e MediaTek they are carefully studying the situation, so as to take over from Qualcomm as soon as Huawei needs it. Some of you could rightly point out that HISILICON is already able to produce 5G chipset. For the moment, however, the proprietary division is only dealing with producing the chips for the Huawei / Honor flagships. The best example is the Kirin 990 5G, mounted on board models such as P40, Mate 30 and shortly Honor 30.

But from the end of 2020 onwards, 5G can no longer be relegated to the top of the range and this is where you will need the help of another chipmaker. The entry-level and mid-range models could have Samsung and MediaTek SoCs, which are the only other chipmakers (besides Qualcomm) capable of supporting a large production of SoCs with 5G support. But be careful: another tile could hit the Huawei hardware world from the USA. If the presented law is confirmed, TSMC could be prevented from working with Huawei, seriously slowing down HiSilicon production.

OnePlus 8 Pro: the camera awarded in the top 10 of DxOMark