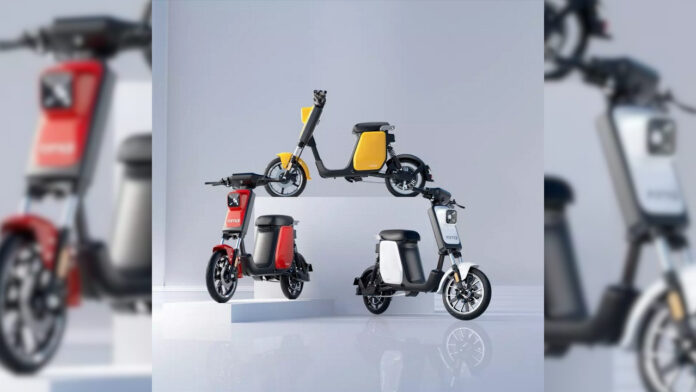 Through the official pages on Chinese social networks, 70mai - brand partner of Xiaomi known above all for his dashcam - has published a series of teasers that leave little room for doubt and that herald the debut of one scooter electric.

26 / 03 Update: specifications and price of the new ebike revealed. Find all the details at the bottom of the article.

The release date is set for 26 March and most likely it will be a product launched through the Youpin crowdfunding platform. The electric scooter of Xiaomi and 70mai will have a whole series of hi-tech features, as can be seen from the official posters published in the past few hours. The pictures show a touch display with AI support commands Voice means XiaoAI, a power button (so it would be a solution without keys) and what could represent a rear view camera, which transmits the images on the panel. Also there seems to be support for 4G.

Obviously we have no absolute certainty that it is actually an electric scooter. Seen the products that usually come from 70mai, we might even dare to hypothesize the launch of a particular smart display for electric scooters. Also, given the particular obsession of the teasers for the panel ... well this could actually be the protagonist of the launch.

After all, they only send a few hours to 26 March, therefore in a very short time the arcane will be revealed and we will discover the "identity" of this new product Xiaomi e 70mai. 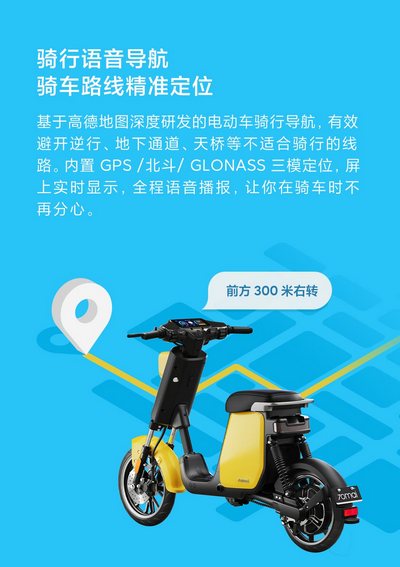 As anticipated by previous teasers (albeit with some doubts) yet another novelty of Lei Jun's house has finally arrived. These are electric bikes 70mai A1 e A1 Pro Smart Electric Scooter, small concentrates of technology that will not fail to satisfy the most demanding. Both models have the Xiaomi voice assistant and have a similar design; the main differences are in the battery and in some features.

The weight is alone 55 kg while the maximum speed settles on 25 km / h. On the front there is a square LED headlight while the rear light is positioned just behind the seat, in order to increase the visibility of the bike on poorly lit roads. The wheels are a 14-inch solution with a 160 mm frame and there is a front disc brake and a drum system for the rear. The frame is made of rolled steel and Q195 carbon steel. 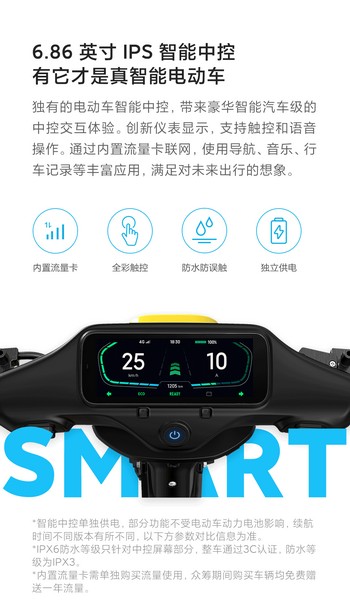 But the real gem of the 70mai Smart Electric Scooter is certainly the large display 6.86 inches, with command support touch and vowels through XiaoAI. The screen is used to display speed, battery power and also integrates the Radio and Music apps. In addition, by connecting the device with the smartphone it is possible to view reminders and navigation.

Frontally we then find one camera able to shoot in Full HD and with a viewing angle of 130 °, useful for shooting in dash cam style. In terms of battery, the A1 model offers autonomy up to 60 km while the A1 Pro up to 70 km.

Redmi is planning the first gaming notebook with CPU ...

The Xiaomi MIIIW wireless keyboard is the compact solution without giving up ...