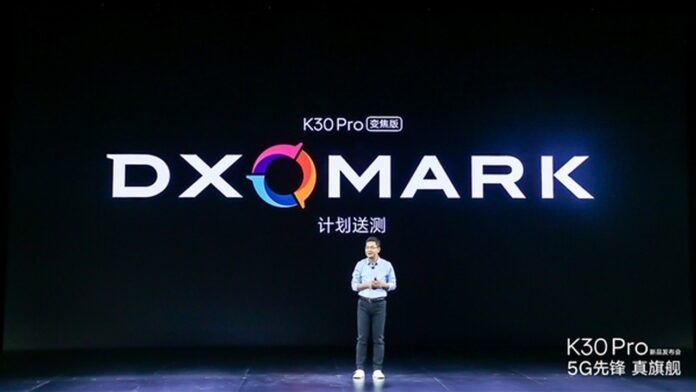 It has just ended the presentation di Redmi K30 Pro (and its Zoom variant), the new 5G flagship of the Chinese company. During the event, Lu Weibing - at the head of the brand - confirmed that the top of the range will debut on DxOMark, even if it is a decision made "late" and - above all - thanks to the support of the Mi Fans. What has happened? 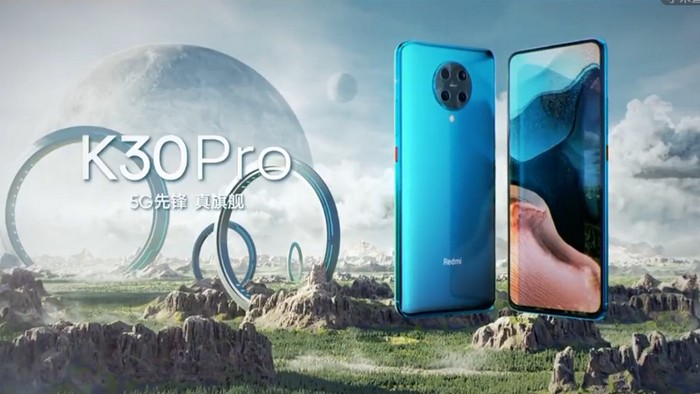 In general, during the events dedicated to flagships, brands are wasted to advertise the votes obtained on DxOMark, a real authority regarding smartphone photography. Despite this, during the event dedicated to Redmi K30 Pro Lu Weibing simply announced that the top of the range will be evaluated by DxOMark in the near future. It may sound strange, but the Redmi CEO explained what happened.

Initially there was no plan to have the device reviewed by the famous portal, but then the company decided to launch a survey on Weibo. Well, over 110.000 enthusiasts expressed their preference, asking that the top of the range pass into the hands of the DxOMark team.

For this reason, the Chinese company has decided to accept the user request and Redmi K30 Pro will come up DxOMark over the next few weeks. After all it would not be the first time that a top brand device Redmi/Xiaomi arrives on the portal so it will be interesting to find out in which position the device will debut. What do you think about it? Did the photographic sector of the K30 Pro convince you?

OPPO Find X2 Pro dismantled by JerryRigEverything: what is hidden in ...