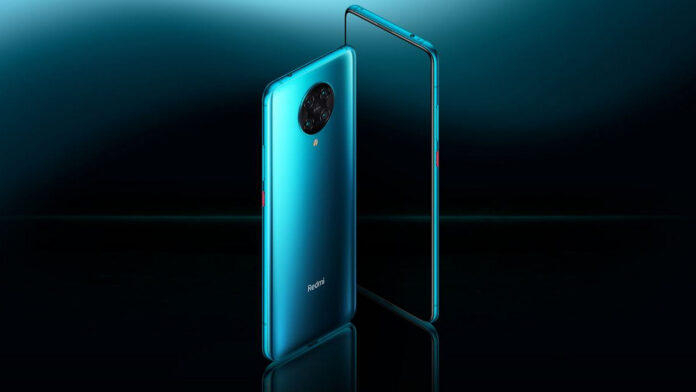 Recently the Chinese company has launched the highly anticipated Redmi K30 Pro, its new flagship equipped with a Quad Camera, a full screen display with pop-up camera and - inevitable! - the Snapdragon 865 with 5G support. Some clues suggest that the device will arrive on the international market, maybe like Xiaomi Mi 10T. But now, new details point in an unexpected direction: the device could debut in India as POCO F2, or POCOPHONE F2 what can I say. Here because.

Redmi K30 Pro relaunched as POCO F2? Here are the clues that make him think

A member of the XDA has found some news within the code of the latest version of the Camera app of the MIUI 11 beta. The user discovered the codename Imiin, born from the union of Imi (i.e. the codename of Redmi K30 Pro) is in, used to indicate devices arriving in India. So, at least on this front, we have a "certainty": the top of the range will debut in the country over the next few weeks (epidemic permitting).

However the news does not end here because continuing to tinker, the developer managed to find a very particular string within the Camera app code. It is the watermark SHOT ON THE POCO PHONE, a sign that the flagship could arrive in India as a rebrand. Already the K30 was brought to the country as POCO X2, but now - being a top of the range - we may be dealing with the future POCO F2 (o POCOPHONE F2).

Many remained with a bad taste in the mouth the absence of a new top model for the Indian brand, but now it seems that things could change.