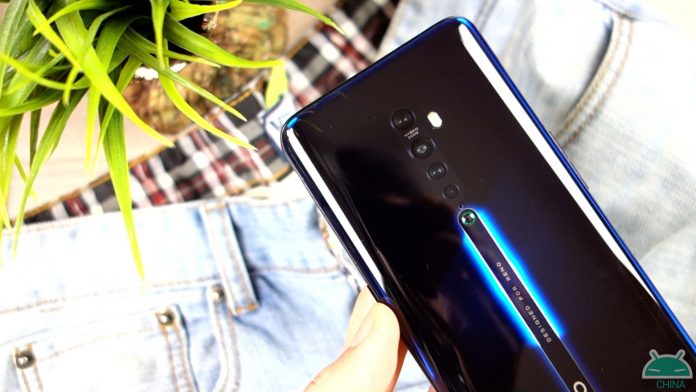 Now that's the series Reno 3 has reached a good number of markets (except ours) it seems that the Chinese company is ready to take another step forward. No, we are not talking about Reno Ace 2, the flagship arriving at April with 65W recharge and - rumors - wireless from 40W, but of the future OPPO Reno 5. Yes, you read that right: it seems that in this round, OPPO will skip a generation.

In fact, for longtime enthusiasts this change of course will not seem new at all. In the Chinese language, the word used for the 4 number sounds similar to the word "death" and for this reason - in general - we tend to consider it as an unfortunate and bad omen number. For this reason various Chinese producers skip it and go directly to the fifth chapter of a series: this is the case of OPPO Reno 5.

As for the rumor that features the next device in the range, it comes directly from DigitalChatStation, one of the most reliable Chinese leakers. Obviously this consideration does not make text and the indiscretion is to be taken as a simple corridor voice.

According to the leaker, OPPO Reno 5 will officially debut at home during the month of May but apart from the release period, no other details are reported. The precise date, the specifications and any changes of look remain shrouded in mystery. We hope to find out more in the coming days!

Huawei Mate X: the new update brings the patches of May