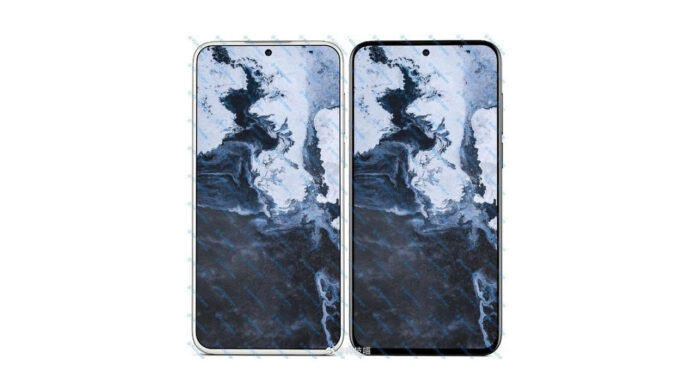 If you thought you weren't further confused as to what to expect from Meizu 17well, we have bad news for you. Not only today's leak reveals us again technical waited, but also the price sales, with a further different image. On the back there would seem no doubts about its features, as revealed in the photo just yesterday. On the front, however, there are more philosophies of thought: we have seen it with frames, full screen and with holes in the center, on the right and left. In the renders that appear today the forum it's again center, but at this point we no longer know what to believe.

READ MORE:
These renderings of Meizu PRO 8 Plus make us nostalgic

Meizu 17 completely revealed also in the selling prices in China

Speaking of specs, Meizu 17 is rumored to have an OLED display from 6.5 " with refresh rate a 90 Hz. Inside there would be one Snapdragon 865, chipset accompanied by memories L for RAMs and UFS 3.0 for internal storage. On the back we should find a camera from 64 + 20 + 12 MP, complete with wide angle and telephoto lens. The battery would be a drive from 4500 mAh, capable of being recharged up to 30W. The whole body is 8 mm thick and weighs 185 g.

OPPO A52 and A92: new mid-ranges certified by Google