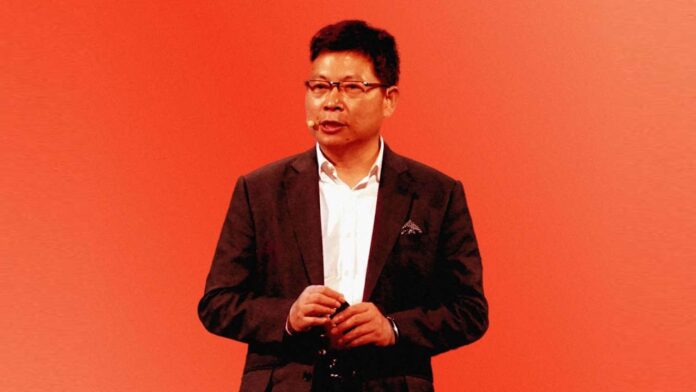 Ever since the US government initiated its expulsion procedure against Huawei, there is a certain curiosity around the matter. Also and above all by the western media, especially since the Chinese company has embarked on a path independent of ties with Google. Here because Wired took the opportunity to launch the new P40s to interview the CEO Richard Yu.

Huawei's CEO speaks out on the evolution of smartphones

In reality, Huawei's intentions would be those of maintain ties with Google, alongside the Big G ecosystem with its Huawei Mobile Services. It will be difficult, with a Trump administration that still proves reluctant to want to retrace its steps. This is demonstrated by the proposed law with which block the production of chipsets by HiSilicon. But you know, the world of smartphones is not only composed of the software component, but also of the hardware component.

This is exactly what Richard said, answering the question of how much camera will be a challenge for mobile innovation. We will continue to talk about it for at least 1/2 years and it will be tough, given the costs that companies are used to approaching to carry on this type of evolution. Just think of costs faced to produce the camera of Huawei P40, and we dare not imagine how much for P40 Pro +.

Another challenge is that of the folding smartphones, where Huawei is showing that it wants to anticipate the times (together with Samsung). About that, Wired he asked Richard how long it will take before leaflets cost as much as traditional smartphones. The answer? Certainly more than a year, more likely 2 years, given the high production costs that, at present, result in a loss for Huawei. But the demand from the market is considered so high that it still pushes the company to increase efforts to increase the volume of sales.

Vivo Y70s 5G official: it is the first mid-range with Exynos 880

Honor Play 4 and 4 Pro: teasers, images and specifications from ...