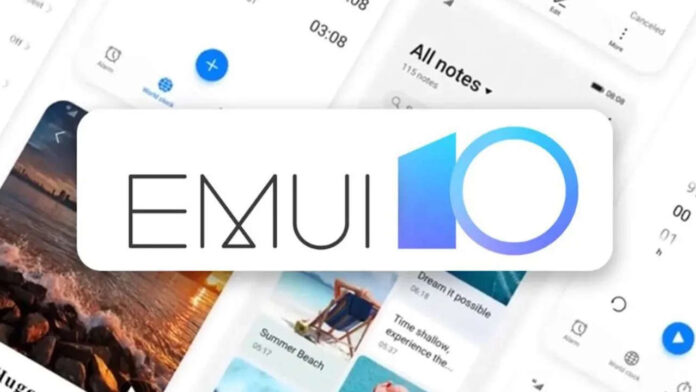 Recently the update to the Magic UI 3.0 Stable appeared, currently roll out for users with a device Honor 20, 20 Pro or View 20. Are you unable to update despite the new firmware being released and want to know how to force the EMUI update? Don't worry, just use this practical trick, valid for all devices Huawei e Honor, both with updates of the Magic UI that of the EMUI.

Huawei and Honor: here's how to force the EMUI update (with firmware roll out)

The procedure to follow is very simple and does not require root permissions or practices that could compromise the warranty of your smartphone. Here are all the useful steps to force the updating of the EMUI (or Magic UI) on the devices Huawei e Honorby simply taking advantage of the application Support, pre-installed on all the smartphones of the two Chinese brands.

Obviously we emphasize that the procedure is valid only for stable software being released. Whenever the company publishes an update it is distributed via incremental roll out; this means that the release starts from a narrow base and then arrives on all models Huawei e Honor concerned. The procedure in other allows to speed up everything and to have the update immediately available.