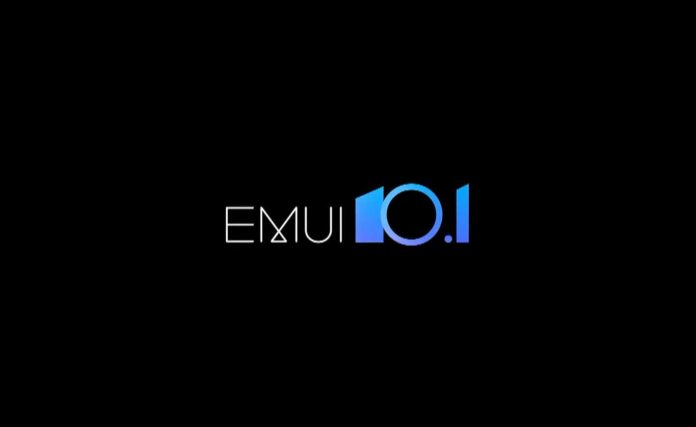 The teasers had confirmed it and now it's reality. There EMUI 10.1 made his family debut Huawei P40, recently presented to the general public (Online). The new version of the proprietary interface brings with it quite important innovations, although it is not a major release. Starting with the introduction of Celia, the voice assistant for the western market which will have to take the place the now unusable Google Assistant.

Upgrade 30 / 03: at the end of the article you will find all the models that we know today that will receive the new EMUI 10.1.

AI assistant aside, one of the main new features of EMUI 10.1 is called MeeTime and we can consider it the answer to the absence of Google Duo. The platform will allow owners of Huawei and Honor devices to make video calls, a bit like FaceTime for the Apple world. But unlike the iPhone app, MeeTime will not be limited solely to the Huawei ecosystem, being able to work with other brands as well.

The app integrates video calls in 1080p, with software optimizations to improve visual quality in low light or under suboptimal connection. The Screen Sharing allows you to switch from the smartphone screen to the smart TV screen or switch the audio through the speaker Huawei Sound X. You can also share the screen with the interlocutor, highlighting elements that he will also see underlined. Finally, MeeTime will also support third-party cameras, as in the case of Drift action cameras, being able to use them wirelessly as an external camera. 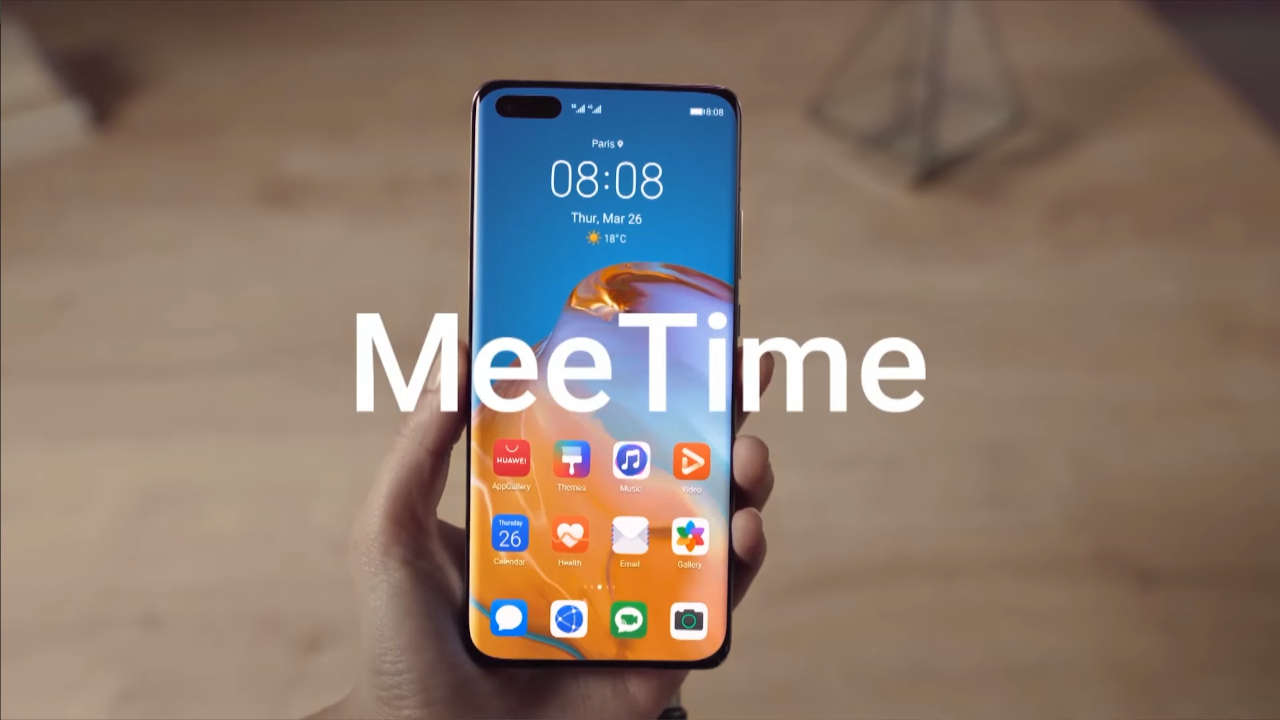 Staying in the IoT field, with the multi-device control panel a panel is added to control all paired devices. With a swipe from the bottom of the home this new screen opens, where you can view the various products and two buttons "Coming / Leaving Home". These can be used to activate or deactivate home automation systems depending on whether you are returning or leaving the house. There are two more, "Sleep / Movie Mode“, To turn off and adjust lights and so on. Synchronization can take place with smart TVs, speakers and tablets, passing the content on the screen on them with a simple swipe. 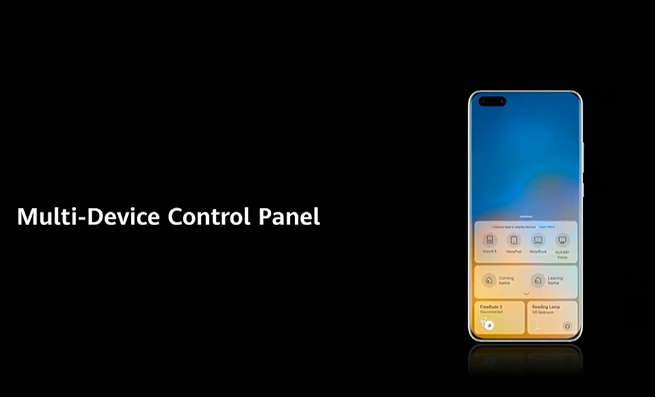 The integration between devices also continues with the cross-device photo gallery, with which you can view the gallery on all your Huawei devices, as long as they are connected under the same Wi-Fi network. Through the search function you can find photos by looking for words such as "animals, flowers, cars" and the software will be able to filter related ones.

Another convenience added to EMUI 10.1 is the enhancement of the multi-screen collaboration. A side panel accessible via side swipe has been added, which contains compatible apps. Just hold on the icon and drag it on the screen to separate the screen and split it to have two apps running simultaneously. In the middle there is the slider to adjust the two halves and it is also possible to drag an element from one app to another. Chats can also be opened in floating mode, so as not to interrupt any viewing of content.

Support has been enhanced in EMUI 10.1 Huawei Share, with support for high-speed transfer between Huawei devices. Not only between smartphones, tablets and notebooks, but also among other compatible products, such as in the case of Cewe print corners.

Renewal of the UI

For the EMUI 10.1 it was improved scrolling, adding a new effect when the user gives input on the screen. Now the elements that are dragged slow down before stopping, giving a more natural effect.

From a more exquisitely graphic point of view, Huawei has introduced in the EMUI 10.1 new thematic themes (sorry for the word game), with illustrations from famous artistic works in Huawei Themes. In addition, theAlways-On Display, with new effects and lower energy consumption.

A few days later, Huawei and Honor have announced the official roadmap containing the models that will have the update to the EMUI 10.1 in the case of Huawei and the Magic UI 3.1 for Honor. Find everything in the dedicated article.