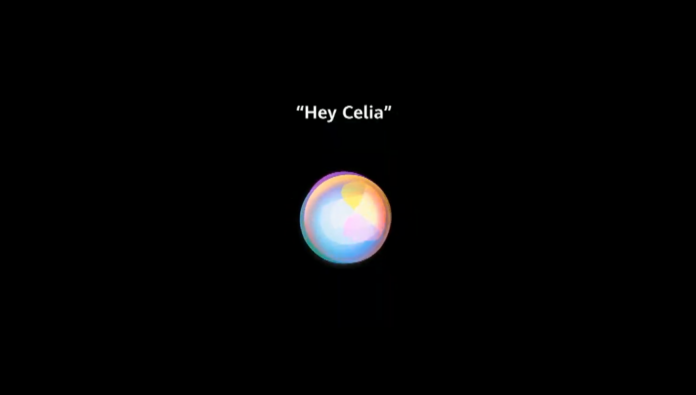 We wondered what software changes would be implemented with the newest ones Huawei P40, with the Google ban continuing to persist. The absence of Google services means that Huawei and Honor smartphones can no longer take advantage of not only apps, but also native services. One above all Google Assistant, to ask a little bit of everything, as well as being able to interact with home and various commands. For this they decided to present CeliaOr l 'voice assistant which from now on we will find on the company's devices.

Being one of the strongest producers on the tech scene, Huawei is showing that it can build an ecosystem that tries to stem Google's abandonment. Not only at the hardware level but also at the software level, thanks to the huge investments made on theartificial intelligence. In fact, its existence has been known since the end of 2019: the French division underlined how it is the western version of Xiaoyi, already used in China on smartphones and on the Huawei Sound X smart speaker.

Having said that, there will certainly be those who raised their eyebrows to hear the voice command necessary to awaken Huawei's AI assistant:

Pronounced in English, the command becomes "Hey Yeslia" and we are already smiling at the thought of nearby iPhones that could be awakened by Huawei owners. You can also wake it up by holding the power button for 1 second, in a more discreet way.

Once the question is asked, searches are conducted with Huawei Browser through Microsoft Bing by default. You can also change the search option by selecting the Google Search, while you cannot choose an alternative browser. However, it is good to specify that these tests were carried out in the USA, while in Europe it could be supported by Qwant, the main rival of the Google search engine in Europe.

What can Celia do?

For the moment the only languages ​​supported by Huawei Celia are English, French and Spanish, but we will talk about it again at the moment of the official release. The assistant can make calls, send messages, set reminders in the calendar, make translations, play music, check the weather and so on. The other peculiarity is the style mode Google Lens, whose AI scanning capabilities can recognize objects. For example, we can frame an apple and it will be able to tell us how many calories it has, as well as frame products and let us shop online.

Huawei has confirmed that it will add other features over time, depending on the target market. Celia will not only be on smartphones, but also on speakers and smart TVs. We do not yet have a specific timeline for the release of Huawei Celia, but surely we will know more as soon as the P40 officially debut.