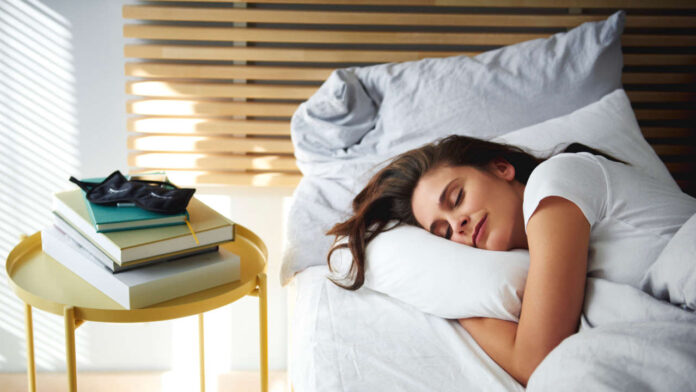 If in 2019 Huami registered one growth above 70%, is because users have learned to know and appreciate their wearables. Many have purchased a wearable license plate Amazfit, brand made famous by Xiaomi but soon it became a solid reality in its own right. In Q4 2019 alone there were sales of almost 15 million units, for an annual total of about 42 million. A rather large community that allows the company to be able to collect a quantity of data to analyze.

READ MORE:
Huami is not in competition with Xiaomi, but with Huawei

Huami wearables can help us improve our sleeping habits

Maybe you don't know, but every 13 March it is celebrated World Sleep Day, organized by World Association of Sleep Medicine. The goal of such an event is to raise awareness among the global population of what the benefits of sleep are. Too often we underestimate the pros and cons of our sleep sessions and there are more and more cases of sleep disturbance.

For this Huami has decided to do his part, analyzing the aforementioned data to make us understand what we can possibly improve. As we all know, practically all wearables in circulation are able to provide us with a detailed prospectus on qualità del sonno. This is possible through the appropriate sensors, able to detect our movements and understand if you are sleeping soundly or not.

The document published by Huami is called "White Paper on Chinese Sleep 2019”And is based on data collected through the Mijia app on more than 10 million users, in addition to a questionnaire filled out by more than 100.000 users. Comparing these data with those of 2018, there is a slight improvement in the last year, with an average duration increased by 5 minutes. However, it is highlighted how more people are used to it stay up late: the average is until 23:55, 5 minutes more than 2018 and even 32 minutes more than 2017

But the most interesting of all these is that women sleep much better. The data collected by Huami are clear: the fairer sex sleeps on average 21 minutes longer than boys. The majority of women go to bed around 23 pm, while men go until 40 am.