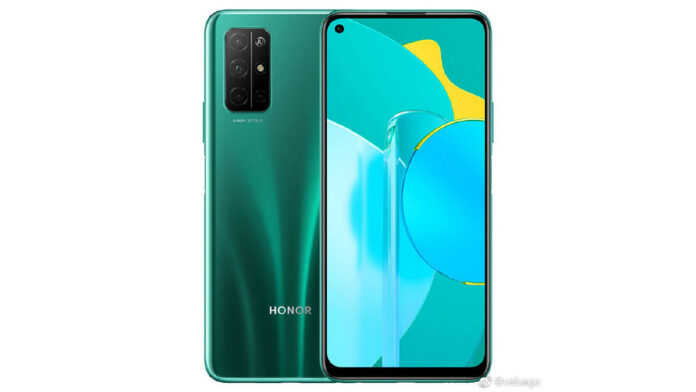 We know that some new smartphones will soon arrive on the international scene. We are waiting, in fact, to find out Huawei P40, which may have already been announced in these minutes, as well as other smartphones. Among these we find, therefore, also Honor 30S, which should be revealed on 30 March. At the moment, however, we already have a lot of information about this device, including the aesthetic profile, which in a new one poster appeared on the net is further confirmed.

27 / 03 Update: the first press renders and confirmation of the 40W recharge also arrive. Find all the details at the bottom of the article. 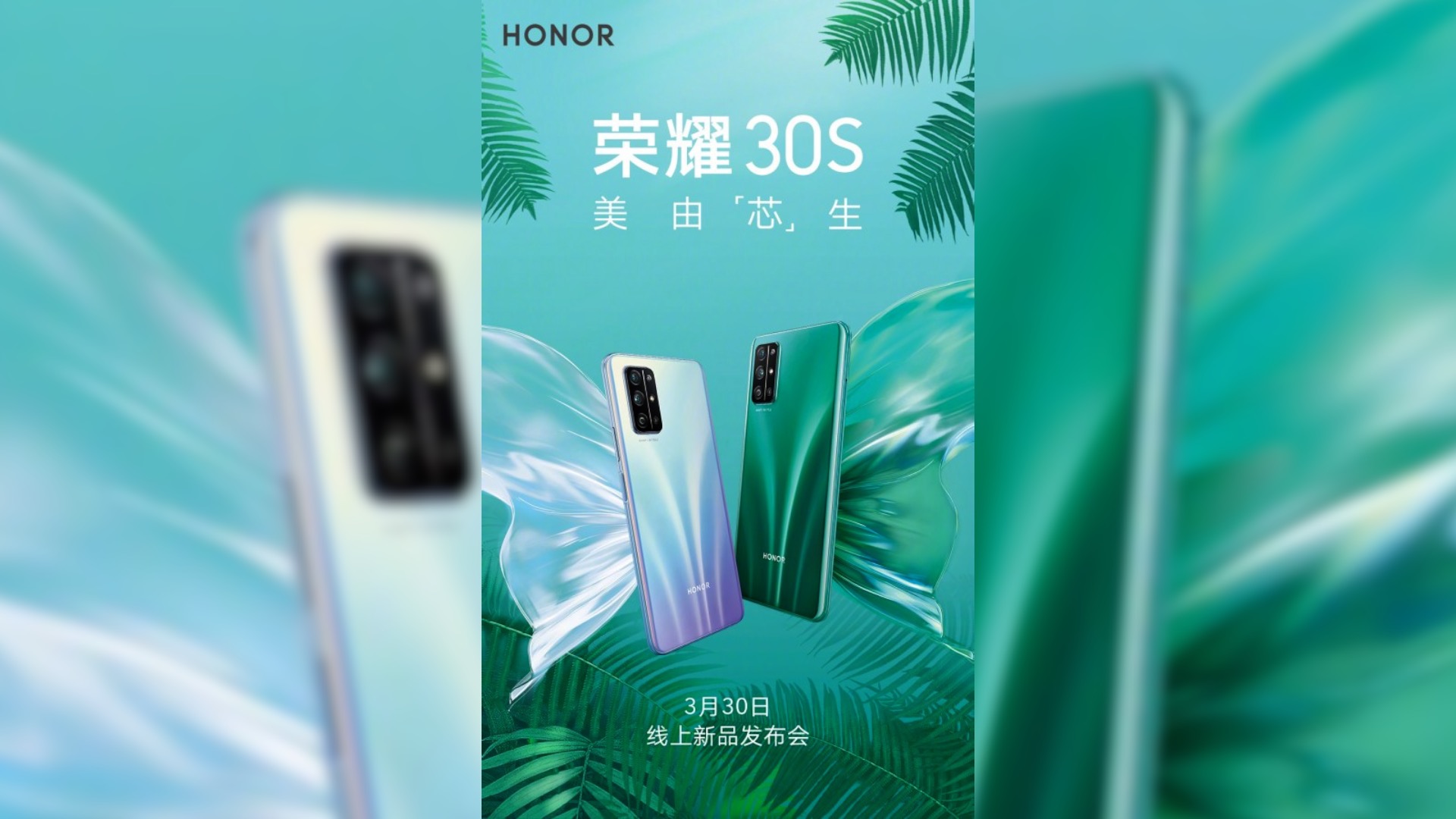 According to the images leaked a little while ago on the web, let's see how Honor 30S keep the design already shown in the past few days. Within this official poster, therefore, we clearly see how the product presents two gaudy gradient colors. We do not yet know, however, if only these two versions will be present on the market. Beyond this, however, we see how the back is characterized by one Quad Room included inside a rectangular module, which also proposes the LED flash.

ALSO READ:
Honor 30S on Antutu: the Kirin 820 does better than the Snapdragon 765G and beyond

Let's see, then, how about the two side frames are present on fingerprint sensor, as well as the on / off button and the volume rocker. At the moment, however, we still don't know anything about price e availability, therefore we will have to wait a few more days for all this information. 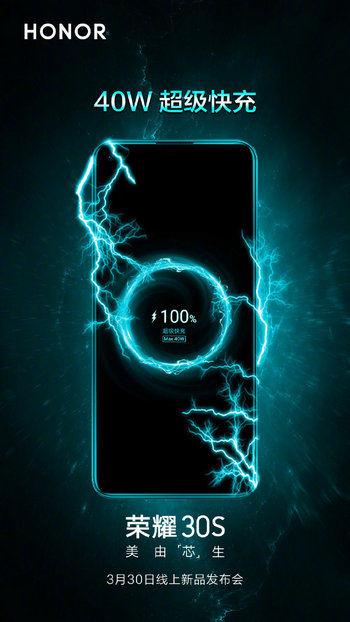 After the official posters, now it's up to the press renders of Honor 30S, in this case leaked through the Chinese social networks. The images show what was previously seen but allow us to take a close look at the device and the display equipped with a forum in the upper left corner.

Furthermore, we can note the presence of the side fingerprint reader, integrated in the power button. Finally, the Chinese company has confirmed that the device will rely on fast charging from 40W, detail also shown in the 3C certification. To conclude, we remind you that Honor 30S will be the first smartphone of the brand moved by Kirin 820 5G, chipset that seems to know its stuff from the first results on Antutu.