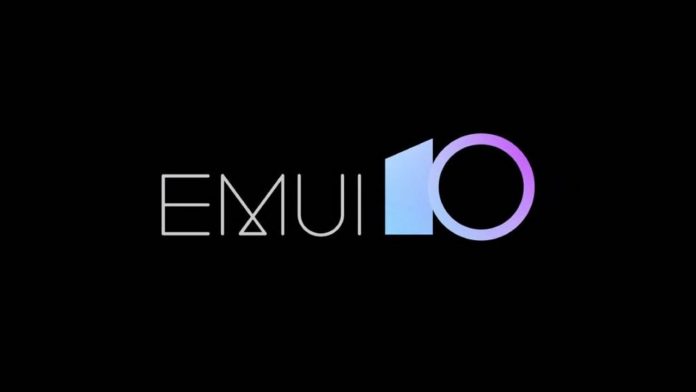 Not a week goes by without a branded smartphone Huawei o Honor receive the update to EMUI 10. Announced last August on the stage of the Huawei Developer Conference, the new UI has improved the software experience of the company's devices. For the occasion, Huawei has tried to improve the timeliness of its updates. And just today Wang Chenglu, president of the Consumer Business Software division, has pointed out how, to date, the EMUI 10 has made its way onto 1 million devices.

Upgrade 23 / 03: the spread of EMUI 10 is increasingly widespread. Find all the details at the bottom of the article.

READ MORE:
USA and Germany clash on Huawei and 5G

This million terminals covers both models that have received the Stable and Beta updates, both for Huawei and Honor. It is not known, however, whether he understands the models with EMUI Global or exclusively China. Speaking of the European market, until now the EMUI 10 (stable and beta) has arrived on some models, including Mate 20 Lite, Mate 20 / 20 Pro, Mate 10 Pro, P30 / P30 Pro e P20 / P20 Pro.

At present, Huawei has specified how the EMUI 10 has been released on 10 million smartphones. These include 33 different models, including top of the range, mid-range and entry-level. The debut took place on the Mate 30 series, to then arrive on the terminals of the P30 series, Mate 20 and so on.

A month after the previous expansion peak, Huawei is keen to inform us that the EMUI 10 has been supplied to well 50 million users. An average of 10 million users per month, 5 months after the official presentation of the last UI. 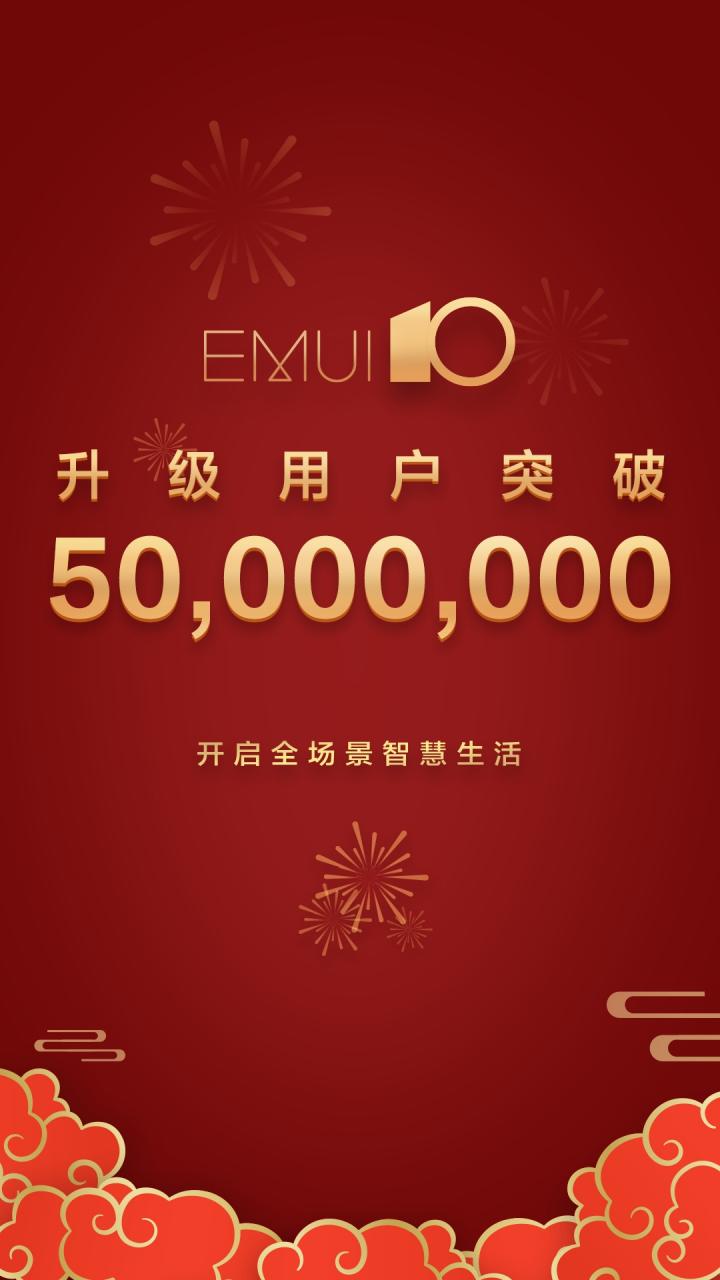 It took two months for Huawei to double the numbers reached by EMUI at the beginning of 2020. The proprietary UI is increasingly widespread, having achieved well 100 million of devices in a few months. A number that bodes well for the company, while the ban Google continues to put i sticks in the wheels, especially in view of the launch of the new P40. 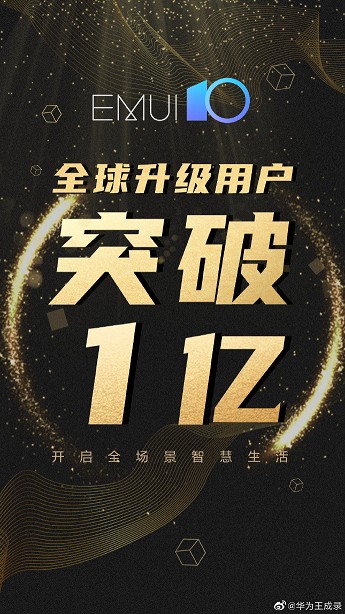 Redmi 9 with Quad Camera in the first live photo: leaked ...

Xiaomi Roborock H6: could soon arrive on the market