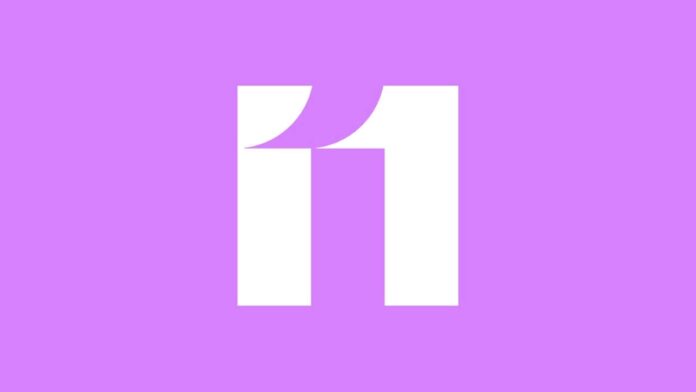 All the various issues between Trump and Huawei they shed light on a current problem, namely that of national security. Although there is no evidence regarding this company's real danger to the United States, the population has already chosen which side to stand on. Despite this, however, not all Chinese companies they are equal. Some, like the same Xiaomi, always try to meet customer needs, including in the field of privacy

MIUI 11 will be made even safer 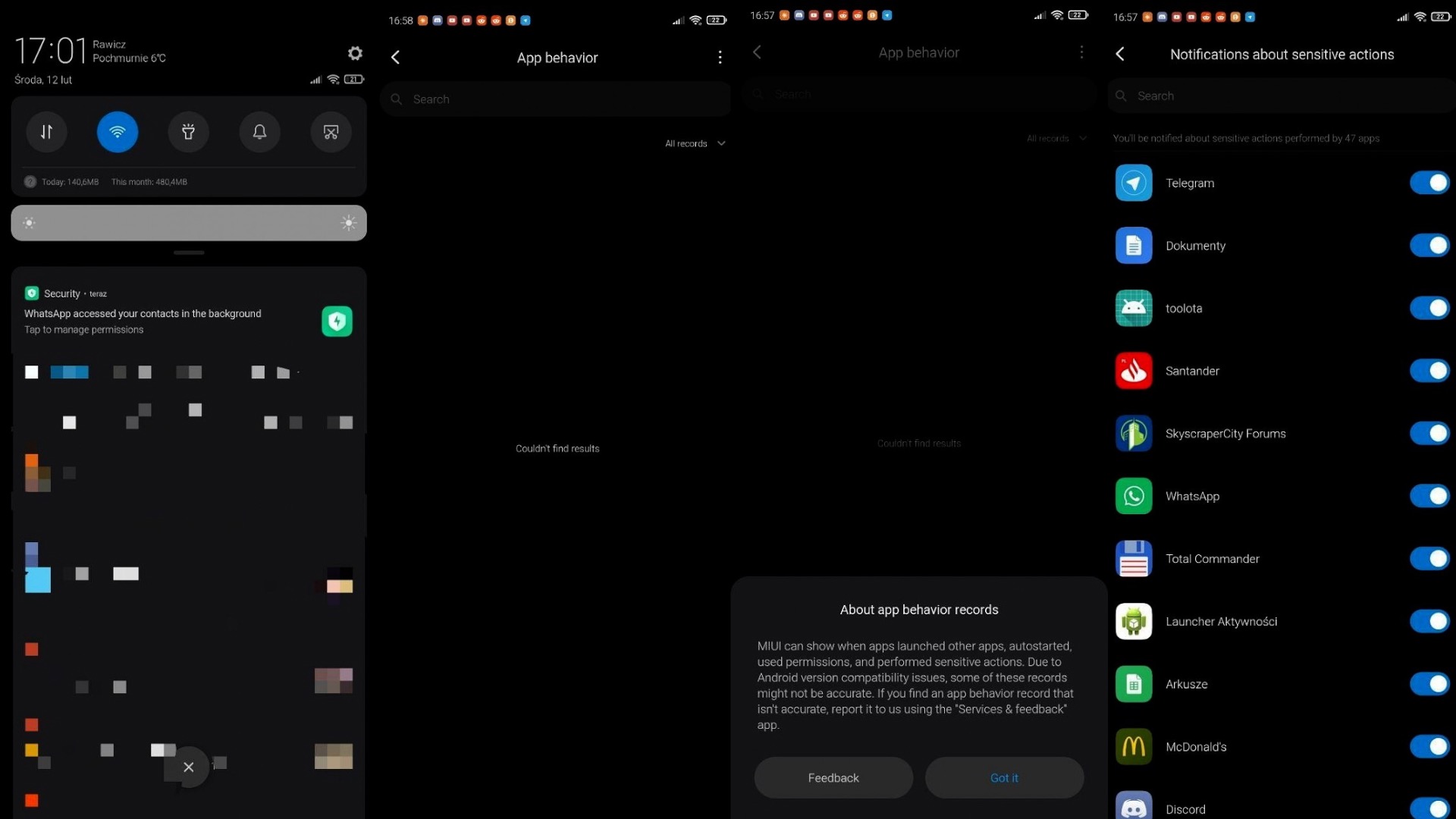 From what we have observed in these hours, it seems that Xiaomi is actually moving to introduce some new functions on its devices. In fact, it will mainly concern controls related to individual applications on MIUI, in order to protect the safety of users and theirs privacy. Obviously these controls can be customized. You will then be able to decide which apps to enable and which not, to avoid being bombarded with notifications all day.

ALSO READ:
The Xiaomi Mi 10 display is produced by TCL and costs a lot!

Su XDA-Developers the company is reportedly currently testing a new system notifies for individual applications. These will signal any activity that could potentially violate your privacy or security. It is, therefore, a control system that could even exceed that already present on Android 10. However, it is not easy to develop such a program. This is why we believe that it will still take some time to actually see it on board the Chinese brand's smartphones.