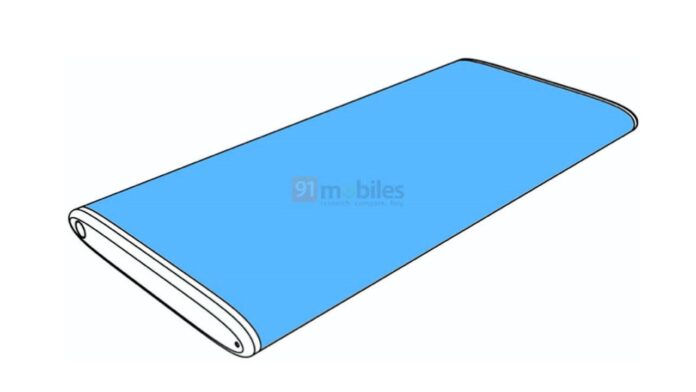 Those who wanted a successor to Xiaomi Mi MIX 3 remained dry-mouthed. The fourth chapter is still being talked about in a smoky way, while Xiaomi Mi MIX Alpha it is almost impossible to buy. You want for the scarce availability, you want for the price out of the market (close to 3000 euros). But here it peeps a new patent which could raise the spirits of all the enthusiasts of the latest 360 ° full screen.

READ MORE:
Xiaomi Mi 10 Pro is first on DxOMark thanks to this "trick"

The attached images portray a phone from the Surround Display, as well as rounded on the front. This effect, however, could be relegated exclusively to rendering and not be reflected in reality. Always if this patent translates into something concrete, rather than being confined to the world of patents.

The "wraparound" display revolves around the body, but in a less extreme way than the original Mi MIX Alpha. The renders show us a curvature that stops shortly after the curve of the frame, not reaching the middle of the back cover. A design that is certainly less impactful but which at the same time raises doubts about its real usefulness. Compared to Mi MIX Alpha, here there is no real rear displaytherefore a selfie camera is required. In these patents, however, we do not see it: that there may be a retractable selfie camera?

The fact is that the absence of such a strong display could anticipate the launch of a readapted version of Xiaomi Mi MIX Alpha. A version that could have a more humane price, but would you be willing to spend a lot on a phone with these features?