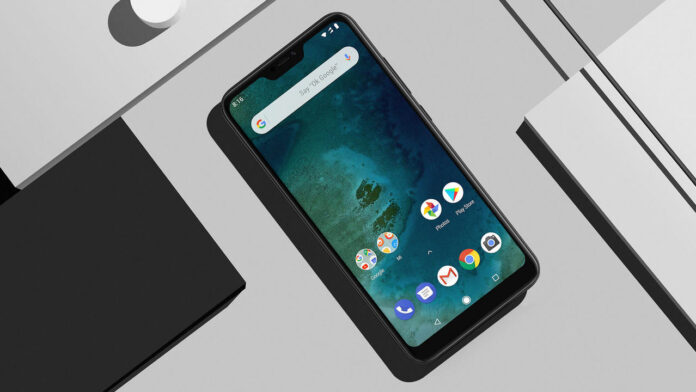 In the past few hours they have arrived bad news for users in possession of the latest Android One of the Chinese brand, but also those who find themselves with one Xiaomi Mi A2 Lite does not seem to navigate in good waters (obviously we are talking about the updates side and Android 10). While the We are A2 has already received the latest version of the Google OS, the younger brother remains firm in Pie and it is not known when the major update will arrive. Despite this, Lei Jun's company published on GitHub... the kernel source code!

Xiaomi Mi A2 Lite: Android 10 is late but the company publishes the kernel source code

If this novelty brings memories to mind, it is because the same situation was created with the Mi A3 in early January. Xiaomi has released the kernel based source code Android 10 for the little one Mi A2 Lite, but not even the shadow of the actual update. It remains to be seen whether this appearance could mean something positive or not. Is the update finally on its way?

Unfortunately, at least for the moment, it does not seem a plausible hypothesis. Obviously it is only our consideration and nothing more, but given the delays for the work on the Mi A3 (due to theCoronavirus emergency) it is easy to imagine that the Xiaomi Mi A2 Lite can also suffer the same fate.

In the meantime the publication of the kernel source code based on Android 10 opens the doors to modding, a detail not to be underestimated for the most geeky users.