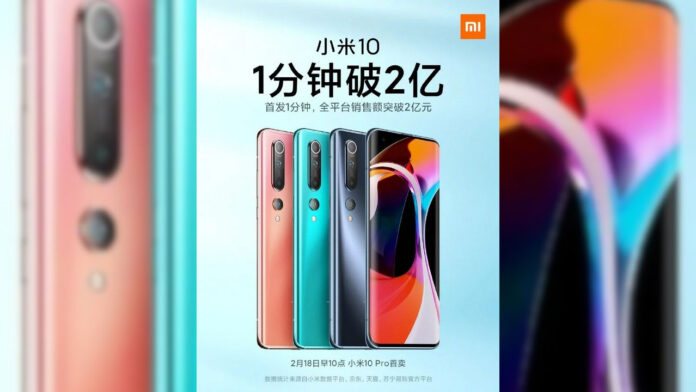 The new top of the range from the company of Lei Jun made its debut yesterday in China and this morning the first sales started through the company's official channels and various online retailers. And of course ... this turn is sold out too: it is Xiaomi Mi 10 literally snapped up in less than a minute! 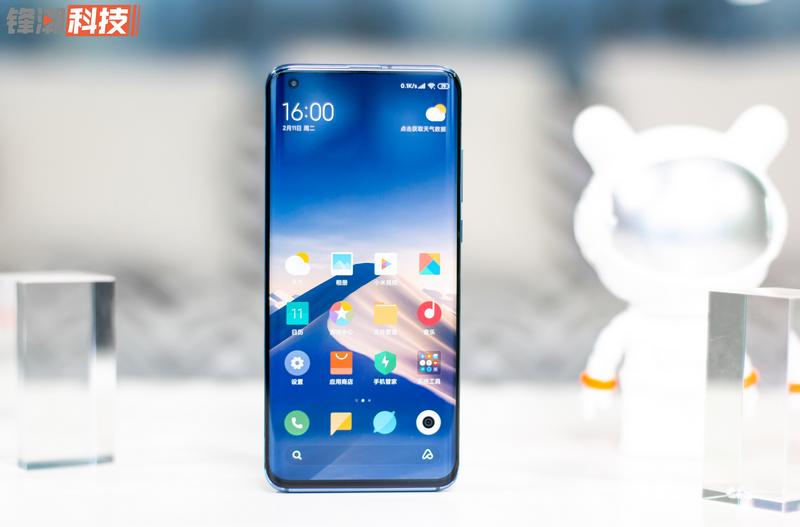 The pre-recordings dedicated to the top of the range had already hinted at a little something, with a fairly palpable enthusiasm on the part of the Chinese public. The Coronavirus - which forced the company to opt for an online event - did not bring down the spirits and the Xiaomi Mi 10 sold out in no time. At the moment the device is sold out not only in the Xiaomi portal, but also on Tmall and JD.com. In addition, Lei Jun's company revealed that the first sales generated more 200 million yuan, equal to about 26 million euros at the current exchange rate.

Despite this, the company has not disclosed the exact number of units sold but has confirmed that the second stock will be available starting from February 21. Regarding the arrival of the flagship in Europe, recently Xiaomi confirmed the cancellation of the event at MWC 2020. At the moment there is still no precise date, which will be communicated by the European division soon.