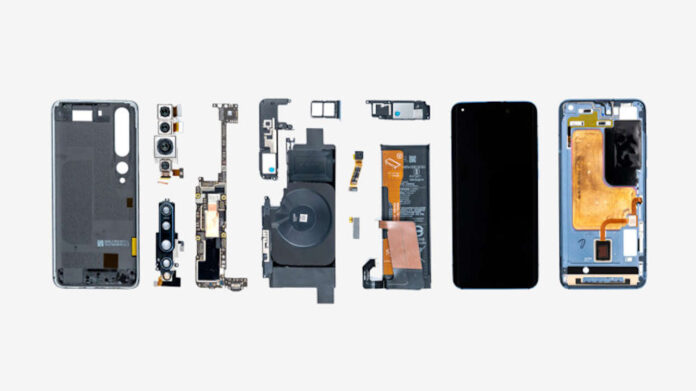 You haven't had enough of your daily ration yet Xiaomi Mi 10? Well, because we already have the very first images of teardown which sees the new top of the Chinese range "eviscerated". Shared by the leaker Teme on Twitter, four images are enough to confirm most of the specifications that we will find on the new Xiaomi phone. Starting from the first image, where the raised display stands out, below which there is the optical ID sensor for unlocking. The large one is also clearly visible copper heatpipe, with which to dissipate the heat produced by the Snapdragon 865.

Upgrade 19 / 02: after witnessing his debut, here is the first teardown of Xiaomi Mi 10 Pro. Find all the details at the end of the article.

READ MORE:
Two Xiaomi Mi Note 10 for the price of one? Yes, with the Valentine's Day Vodafone super promo

Well yes: on the net there is already a very first teardown of Xiaomi Mi 10

Although the display is not visible from above, looking at it from below you can see the hole in the upper left. Yes, because we will have a perforated display which will host the selfie camera for selfies and video calls. In the following photos we focus on the back cover, under which the coil that deals with the management of the wireless charging. Higher up, however, we see the quad camera, inherited directly from Xiaomi Mi Note 10. Only the arrangement of the LED flash changes, no longer alongside, but under the fourth sensor.

Only the teardown of Xiaomi Mi 10 Pro was missing and here it is in its entirety. What is more in a official video which allows us to appreciate its internal features, starting from elements such as NFC and wireless charging. Once these are removed, you will immediately notice the pair of speakers with important dimensions, as well as the mask that protects the photo sensors. Then we have the battery, the motherboard and all the elements that make up the hardware features.