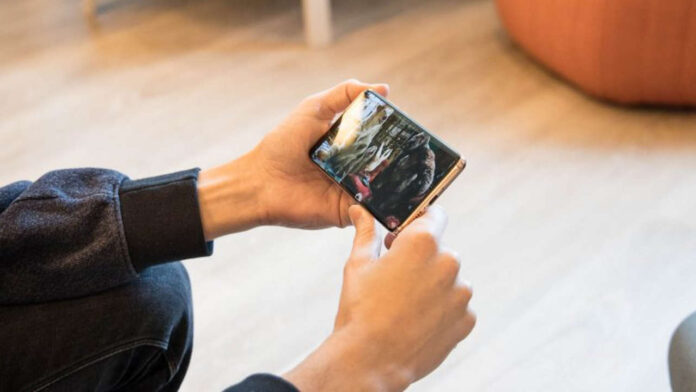 Lo Xiaomi Mi 10 Pro it has a higher cost than in past generations, but not by chance. The team of engineers who worked on it has created an excellent multimedia product, with a exquisitely finished display and a photographic sector from first of the class. To tell us it is DxOMark, whose assessment did not stop only at photos and videos, but went further, placing the new top Xiaomi in first place also as regards theaudio.

READ MORE:
Xiaomi Mi 10 splits Antutu and Geekbench: it is a record in the first benchmarks

To guide the audio ranking of DxOMark is no longer Huawei Mate 20 X, but Xiaomi Mi 10 Pro. You go from a modest single speaker on Xiaomi Mi 9 to a much more performing stereo speaker on the last chapter of the Mi saga. Xiaomi has well thought of using the same case both above and below the body of the phone, giving a stereophonic feeling without imbalances. Although they are not frontal and therefore can be plugged when you hold the phone horizontally, in the gaming phase, the performances exceed all the rivals so far tested at 360 °. Sound dynamics, timbre and spatiality return excellent values, as well as low frequencies and responsiveness of the sound spectrum.

The improvements also concern the recording, especially for spatiality and localization of the sound source. Ditto for the maximum volume and the rendering of the voices. The only shortcomings concern a suboptimal performance for the Memo app, sound artifacts when recording at high volumes (for example at concerts) and audible background noise in certain circumstances.

Here is what the DxOMark ranking looks like now: