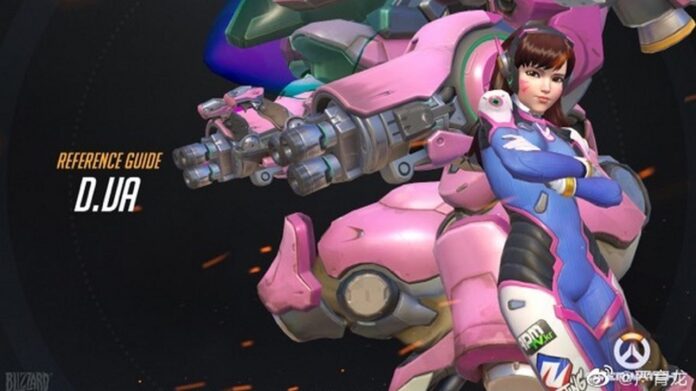 In the past few hours, the TENAA portal has finally published the first images of Red Magic 5, revealing its design and - above all - the extravagant coloring of the back cover. Just the latter inspired a Chinese user, who speculated that the flagship could have a special version dedicated to D.Va, the iconic character of Overwatch. 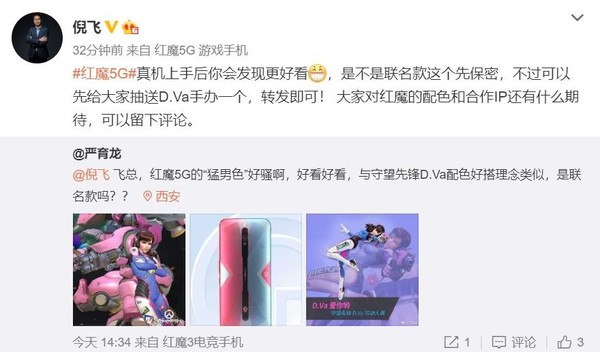 The reference to Red Magic 5 D.Va Edition it comes from the colors that are shown on the Chinese certification body's website: these make the imagination run in a direction that does not seem so unreal, especially by observing the image above. The response to the user was not long in coming Ni Fei himself - the chief of Nubia - spoke on the matter.

The executive has not confirmed or denied the presence of a special version of Red Magic 5 dedicated to Overwatch, indeed it has deepened the mystery by specifying that at the moment the co-branded model is strictly secret. In short, Ni Fei has officially confirmed the presence of a Special Edition of the next top of the gaming range, without specifying further details.

That that seen on the TENAA website is really a version of the device dedicated to D.Va? Despite the colors recall the character of Overwatch however, many doubts remain and we just have to wait for the launch event to find out more.