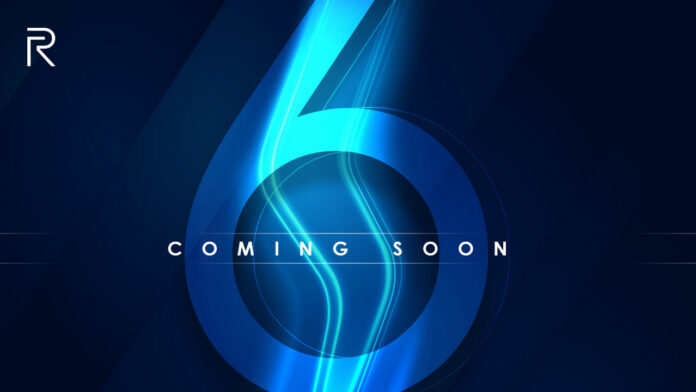 As predicted only a few hours ago, once passed the debut of the X50 Pro flagship, the company can now focus on the upcoming mid-ranges with the utmost attention Realm 6 e Realme 6 Pro, which should also be accompanied by a minor variant 6i, already certified by the FCC. What does it mean? Simple: the release of the first official teaser and - as punctual as a Swiss watch - new details leaked.

26 / 02 Update: the new range of the brand has a presentation date. Find all the details at the bottom of the article, along with new spec details.

Realme 6 and 6 Pro show up in the first teasers

Do you spot the number?
Your smartphone universe is about to change very soon.
Stay tuned, weâ € ™ re launching something that would â € ˜captureâ € ™ your soul. pic.twitter.com/POoGNVa7M9

Let's start from the beginning. In the past few hours, the Asian company has confirmed the presentation date of his first smartband (of the SmartWatch, for now, not even the shadow), but the news continues. Through an official teaser, the company has finally placed the emphasis on the next models dedicated to the mid-market segment. Realm 6 e Realme 6 Pro will arrive soon and the first image is not completely unbalanced, confirming only the future debut of the 6 series. 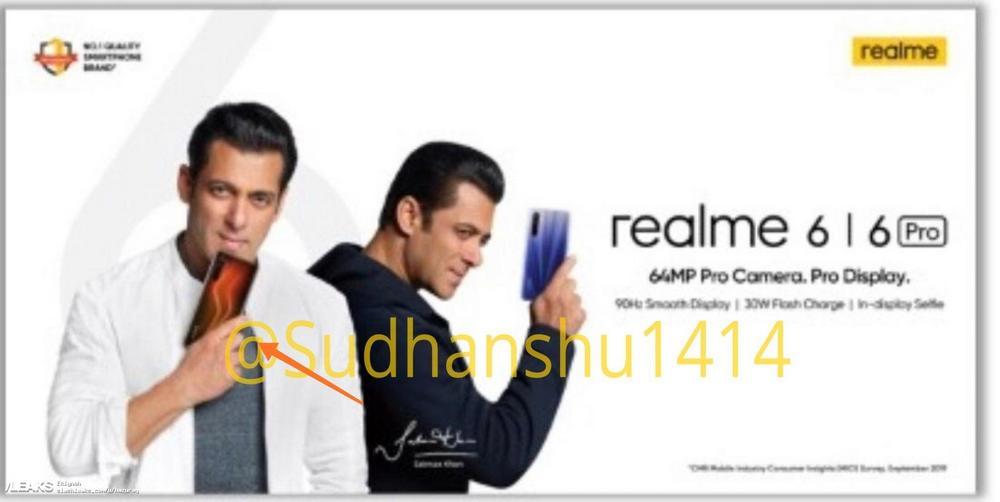 But don't worry, because new rumors come to our rescue thanks to a leaked poster. The image in the other would show the rear design of the new models, also confirming the presence of a Quad Camera from 64 MP, of a display a 90 Hz and quick charge from 30W. As if the leaker was not enough DigitalChatStation has published some renderings that show part of the back cover of the new models, characterized by a pleasant style (in three different colors).

As for the front, previous rumors (complete with pictures) have a panel with a hole in the center, to host the selfie camera. So what do you think of the new mid-range coming?

The new Realme series has a presentation date Update 26/02

Now it's time to make it grander! Unveiling 64MP #ProCameraProDisplay With #realme6 & #realme6Pro.

After the roundup of advances of the past few hours, the Asian company has confirmed the presentation date of Realm 6 e Realme 6 Pro. The launch event is set for March 5 and the new images published on the official website also show the design of the front of the two upcoming models. 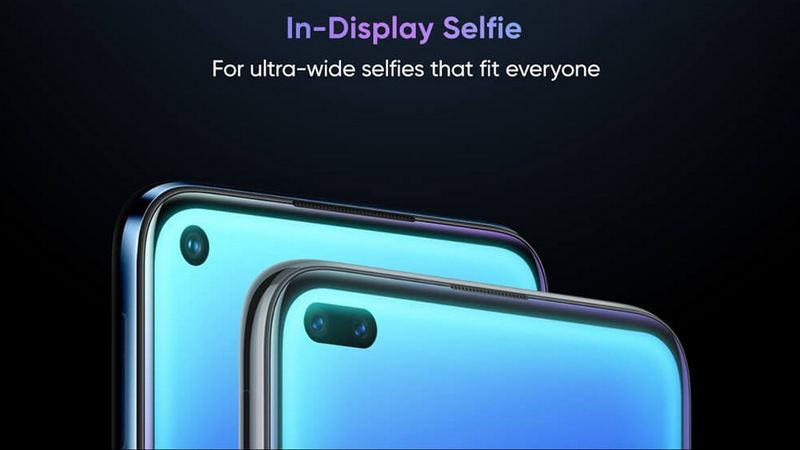 The younger brother will have a panel on board with a forum in the display, while the older brother can boast a configuration a double selfie camera. In both cases we will have one on board 64 MP Quad Camera accompanied by a telephoto lens with Zoom 20X, a wide angle module and an ultra Macro sensor. As for the display, the presence of a panel with refresh rate a is confirmed 90 Hz with resolution Full HD +.

The battery - not yet specified - will have support for 30W fast charging. For further details on the specifications, all that remains is to wait for new advances, perhaps from Realme. THU find the page dedicated to Realme 6 and 6 Pro, with all the details confirmed.