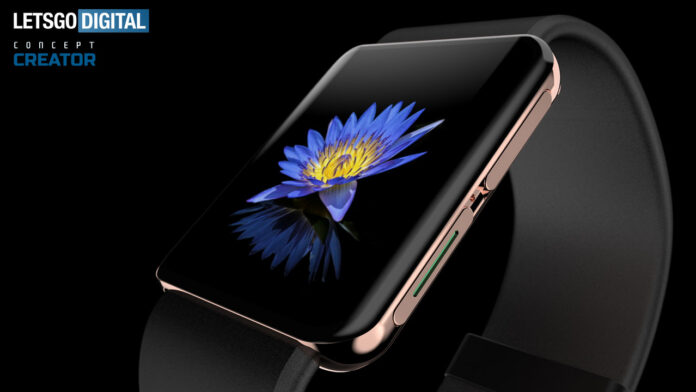 The MWC 2020 has been canceled and with it the European debut of OPPO Find X2. Do not worry because the Chinese company has already confirmed that the top of the range will arrive during the month of March, on a date yet to be defined. In addition to the new flagship, the Catalan fair would also have been the stage of the SmartWatch di OPPO, wearable anticipated to the INNO Day 2019 and protagonist of a render published by Brian Shen.

Here's what the OPPO smartwatch will look like, according to some fairly credible concept renders 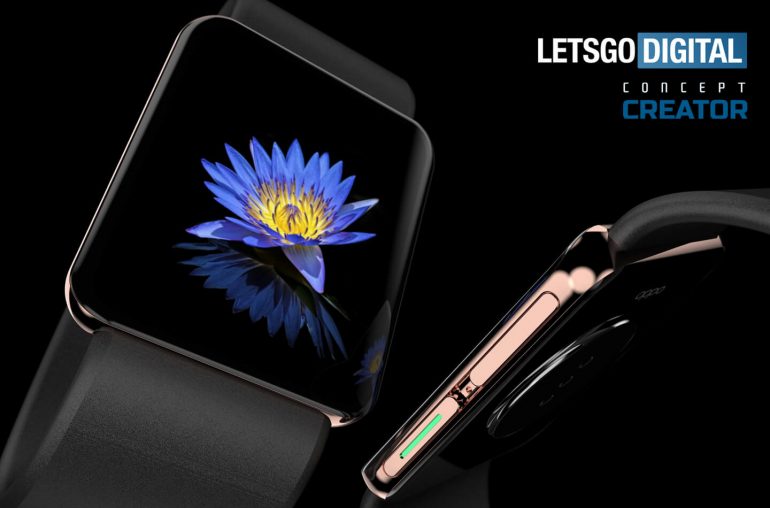 The poor SmartWatch weblog OPPO has not yet received any confirmation, but it is legitimate to assume that the launch may also take place in March, perhaps during the Find X2 event. However, if you have been disappointed by the postponement of the launch, don't despair: thanks to these "concept renderings" the new wearable of OPPO does not seem so far away.

The renders in question are not official but the result of the work of a designer, who created the images on the basis of that published by Brian Shen - VP of OPPO - some time ago. OPPO's first smartwatch has a rectangular design and a display with curved edges. Along the right side there are two buttons, one of which also integrates a small LED.

Between the two keys there should be a microphone, a detail that suggests that the device will be able to make calls even without the help of a smartphone. The case is colored in gold and there is a silicone strap; at the moment it is not known whether these can be changed or not.

In terms of specifications and functionality, for now he gropes in the dark. We know that - according to various rumors - the OPPO smartwatch will arrive with the ECG function, while the classic fitness features are taken for granted. The launch is expected during Q1 2020, so ... during the month of March. In terms of price it is difficult to make predictions and to date no leaks have arrived.

List of games compatible with 120 Hz displays of POCO.