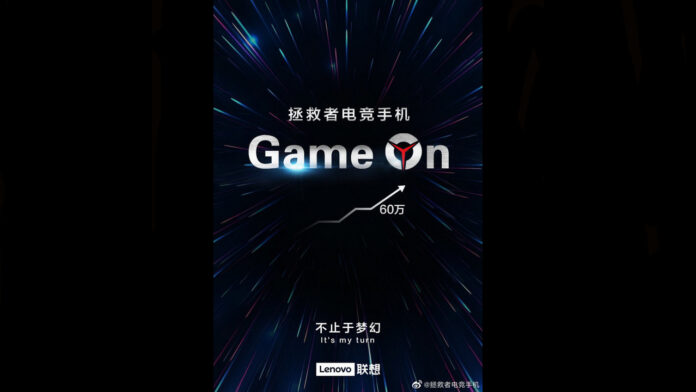 With a surprise move, the Chinese company has announced its first gaming smartphone brand Lenovo Legion, top device equipped with the latest Snapdragon 865. The company did not reveal anything other than this information, letting users indulge in design, specifications and characteristics. However, Lenovo has revealed that the upcoming device will be the first to break through the wall 600.000 points su Antutu, proving to have real monster performances!

Lenovo Legion: the company promises fearful performance and Antutu benchmarks over the top 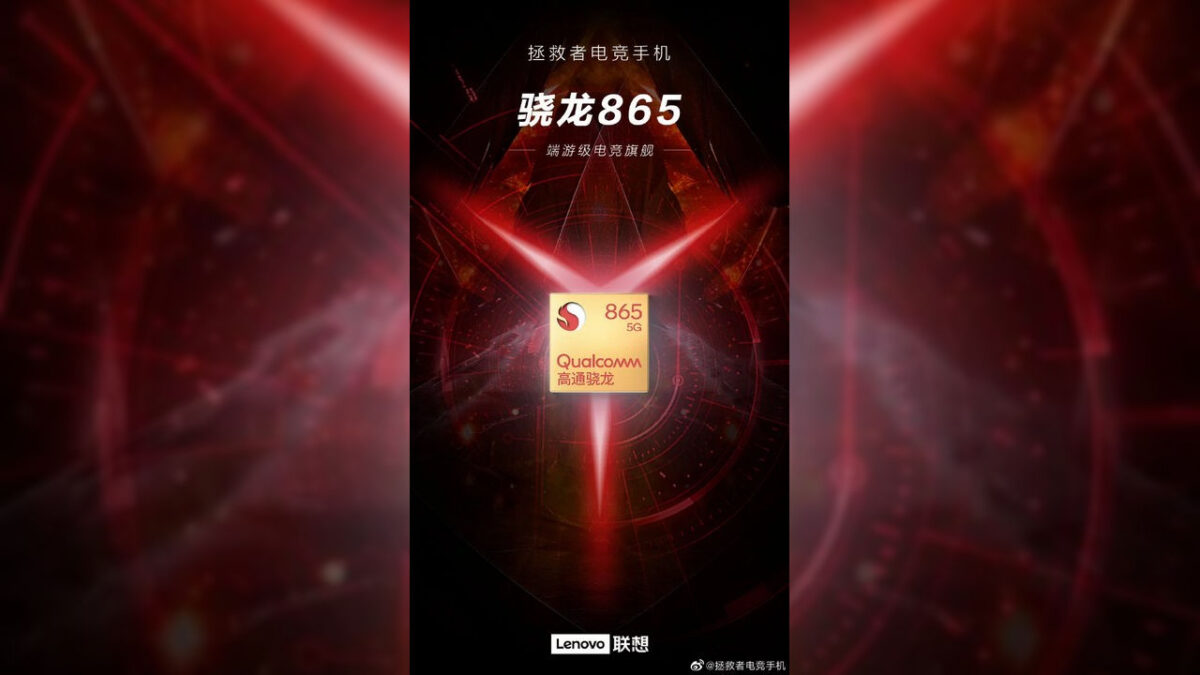 The new teaser published on Chinese social networks - you see it on the cover - reveals absolutely nothing more than the gaming smartphone of Lenovo Legion. The image is limited only to predict that the device will be able to go beyond 600.000 points su Antutu, presumably with a configuration of at least 16 GB of LPDDR5 RAM (this is our thought, of course).

At the moment the top device is Xiaomi Mi 10, With its 585.232 points (as confirmed by the company during the launch event), while immediately after we have the imminent Realme X50 Pro 5G, flagship arriving on February 24 (despite the cancellation of MWC 2020).

They come back to Lenovo, the launch of a branded gaming smartphone Legion it seems very obvious given the presence of the brand logo inside the teasers released so far. In short, it seems that the Chinese company is willing to follow in the footsteps of rival ASUS with its top of the range ROG.

📱Follow GizChina up Google News , click on the star to add us to your favorites â ï¸.

Huawei: case against the US government rejected