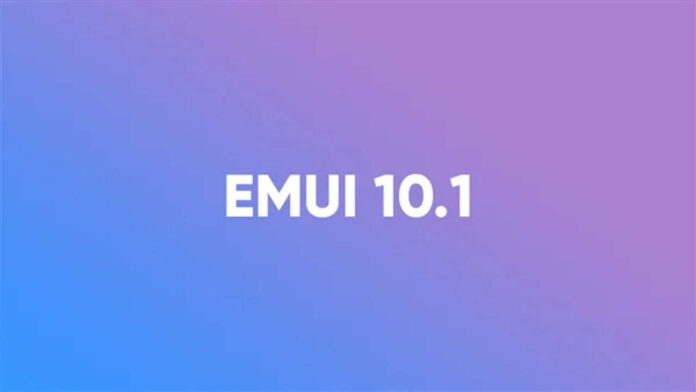 That EMUI 11 is already in the processing phase is almost obvious. This does not mean that there will be no further versions first, primarily the EMUI 10.1. The philosophy would be the same as that seen with EMUI 9, which passed subsequently to EMUI 9.1 and then to the tenth iteration. The new build is expected to debut on board Huawei P40 e P40 Pro, as foreseen by the roadmap calendar. But what to expect in terms of software news?

READ MORE:
Huawei: case against the US government rejected

Huawei P40 and P40 Pro: one of the novelties will be represented by EMUI 10.1

Historically this has always been the case, at least with the latest generations of top models. The launch of the series Huawei P20 was accompanied by EMUI 8.1, that of the series Huawei P30 from EMUI 9.1. And so it should also be with Huawei P40, even if at the moment there has not yet been any concrete talk about the EMUI 10.1.

It could have already been mentioned at Huawei Developer Conference 2020, the annual conference which should have been held on 11 February. Unfortunately, the Coronavirus alert is postponing many events, both in China and elsewhere, consequently the event will be held since 27 March, unless further changes. Also during the month of March we should attend the presentation of the Huawei P40 series, therefore we just have to wait for further details.