It seems that the issue between USA and Huawei is not meant to end so easily. Over the past few months, in fact, the technology giant has been banned by the US government. All the American companiestherefore, they have been excluded from trade with this company, as well as other companies from China. From what we have learned in these hours, however, it seems that the United States has granted further extension di 45 days.

Huawei will be able to continue trading in the U.S. 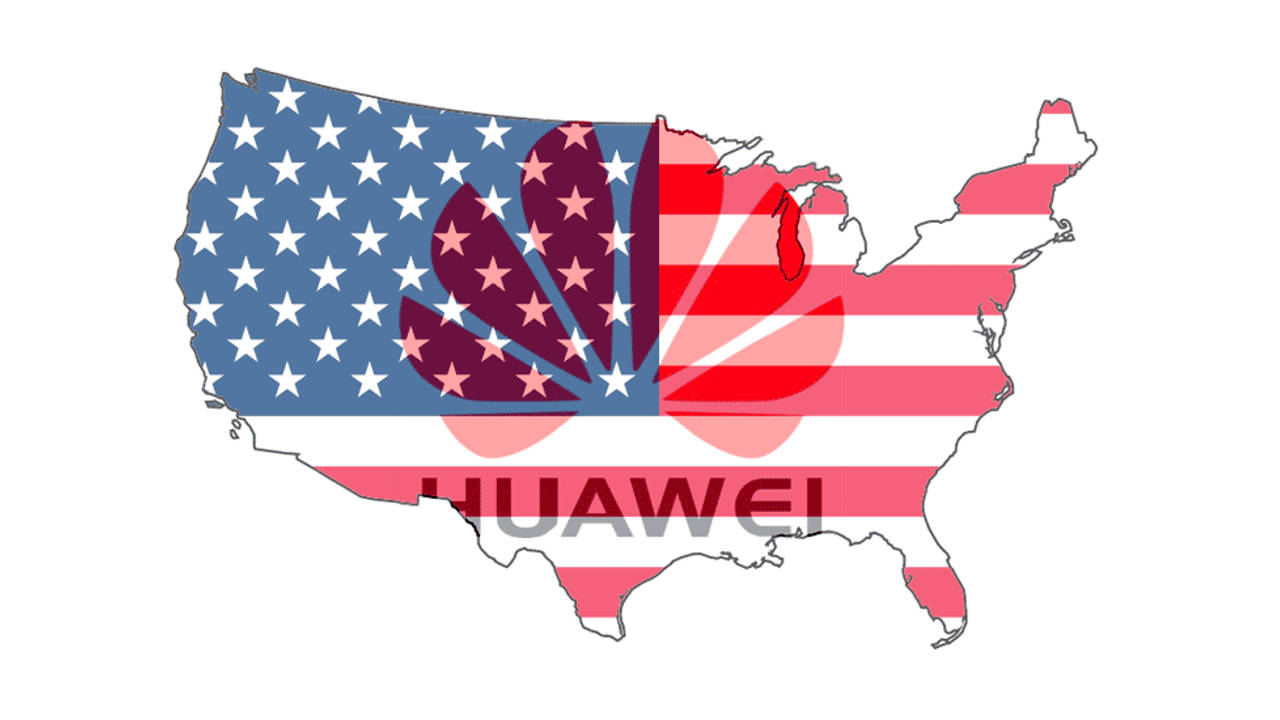 A communiqué from the United States government has issued in the past few hours indicating an extension of 45 days to Huawei. This means that the Chinese company will have just over a month and a half to continue to conclude agreements with American brands, even if it is a period of very limited time. It is not the first time, however, that this has happened. It is, in fact, the fourth temporary extension within a few months.

The United States has absolutely not changed its mind about Huawei and the Chinese technology. They fear that their own National securityin fact, it can also be endangered by 5G infrastructures, which would like to build on this territory. At the moment, however, this type of accusation is not justified.