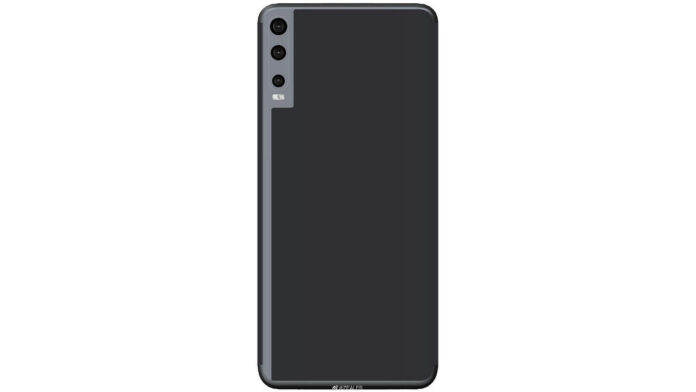 While the dispute between the USA and the Chinese company continues, with the latter ready to focus strongly on its HMS, the plans of Huawei continue to proceed quickly and on February 24 a whole series will be presented of new devices. In the meantime, you are already thinking about the future and what better way than with a series of decidedly spectacular patents? You would like a Huawei flagship ... in style Xiaomi Mi MIX Alpha?

Huawei ready to challenge Xiaomi Mi MIX Alpha? Yes, according to these patents 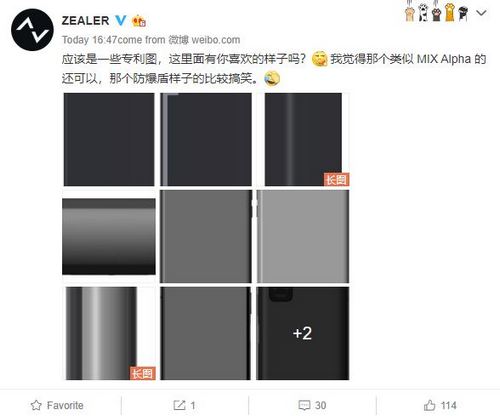 The well-known Asian leaker Zealer shared some renderings based on the company's latest patents, which reveal to us some particularly atypical designs for the brand. The first image - found in the gallery below - shows a branded device Huawei in style Xiaomi Mi MIX Alpha. The device has a full-screen panel that continues along the edges and covers part of the back cover, leaving only one frame uncovered on which we find a triple camera. A very unreal style for the Chinese giant, but we are still talking about patents and devices that may never see the light.

The second model in the gallery features a smartphone with a panel free of notches, holes or whatever, which could indicate the presence of a selfie camera under the display. The completely clean back shows only an unspecified rectangular module. It is probably a style camera OnePlus Concept One, or characterized by a electro-chromic glass able to “hide” the underlying module by switching from transparent to opaque.

Finally, the third render refers to a device equipped with six rear cameras and a dual front camera (via a double hole in the display). Obviously it is worth emphasizing once again that what has been seen comes from some new patents and that these devices could remain in a drawer for a very long time (or forever). Beyond this consideration ... which of the three models do you prefer? Would you like a future lineup consisting of these smartphones?