Just a few months ago the President Emmanuel Macron declared that he had absolutely no bias on Chinese companies. This was the prelude, therefore, to an opening of the French government to Huawei. It is not a mystery, in fact, that France is also preparing for the arrival of 5G in the best way. According to the latest statements from the Minister of Economytherefore, it seems that the desire to collaborate with this company is still alive, even more so in this moment of uncertainty for the world economy.

Bruno Le Maire does not exclude Huawei from France 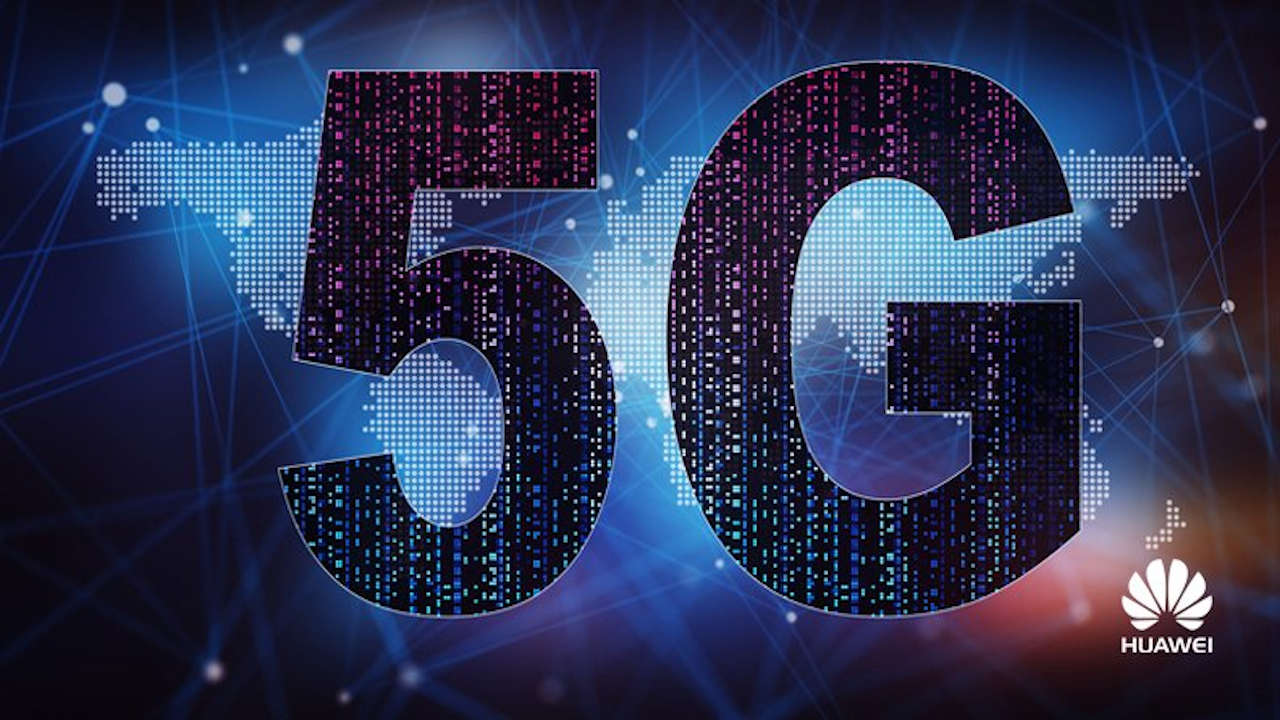 From what we have learned in these hours, it seems that the France has maintained its position on the 5G. This means that Huawei it will not be discriminated against at all and will be able to collaborate to introduce the infrastructure to exploit the new network standard. From the words of the Minister of Economy and Finance, Bruno Le MaireIn fact, it seems clear that France has plans to put itself in the hands of the Chinese telecommunications giant, which has great experience in this sector.

ALSO READ:
Huawei: extension of another 45 days granted by the USA

- United States do not miss an opportunity to alert the various countries from the threat of Huawei. More than once, however, the European Union has declared that it does not want to close the doors to any company, especially regarding 5G. Self Huawei should it make a good offer, therefore, France would be ready to welcome and collaborate with it.

TCL expands its lineup with the new 10 Plus models ...