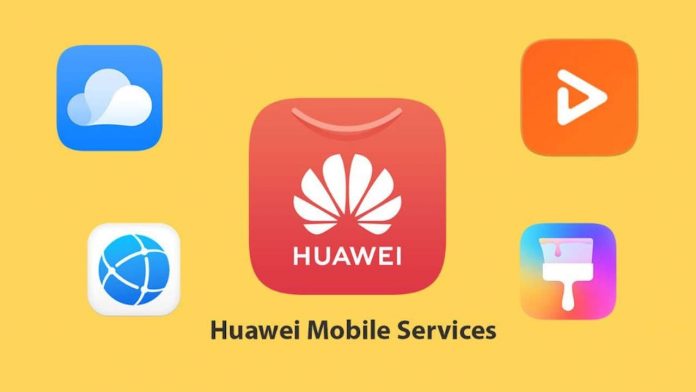 The controversy with the USA - here you find all the details - pushed the Chinese giant to formalize the Huawei Mobile Services, a complete package which aims to replace Google's services on board the brand's devices. The company has focused a lot on this novelty, with huge investments since it is the solution to the ban problem imposed by the United States government. HMS will also debut on the models Honor (like the next View 30 e 9X Pro) and the president of the latter has let go of a really spicy arrow towards Google and the future of the package launched by Huawei.

The new Huawei Mobile Services will become users' favorites in less than a year, according to Honor's boss 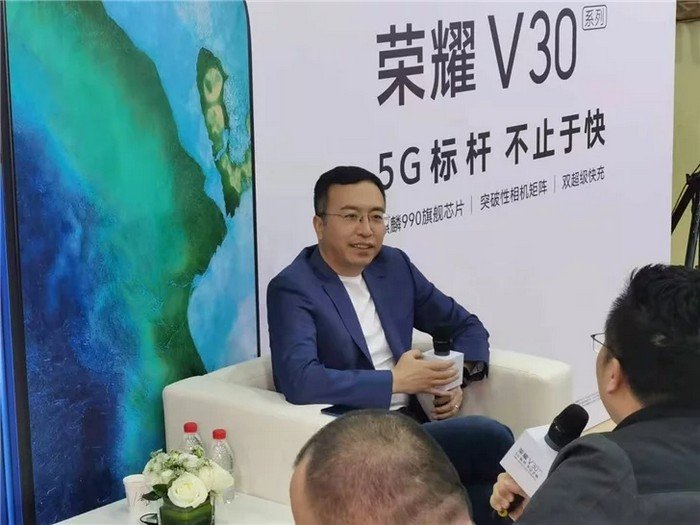 The launch event of the new models of Honor it is scheduled for February 24 and - as anticipated at the opening - they will have the very latest from them Huawei Mobile Services. The package of the Chinese giant - which we have already got to know with Mate 30 Pro - provides a whole series of services that aim to replace in whole those offered by Google and pre-installed on board international devices. According to the president George ZhaoAt the head of Honor, Huawei's services will become the ecosystem preferred by consumers in the global market. 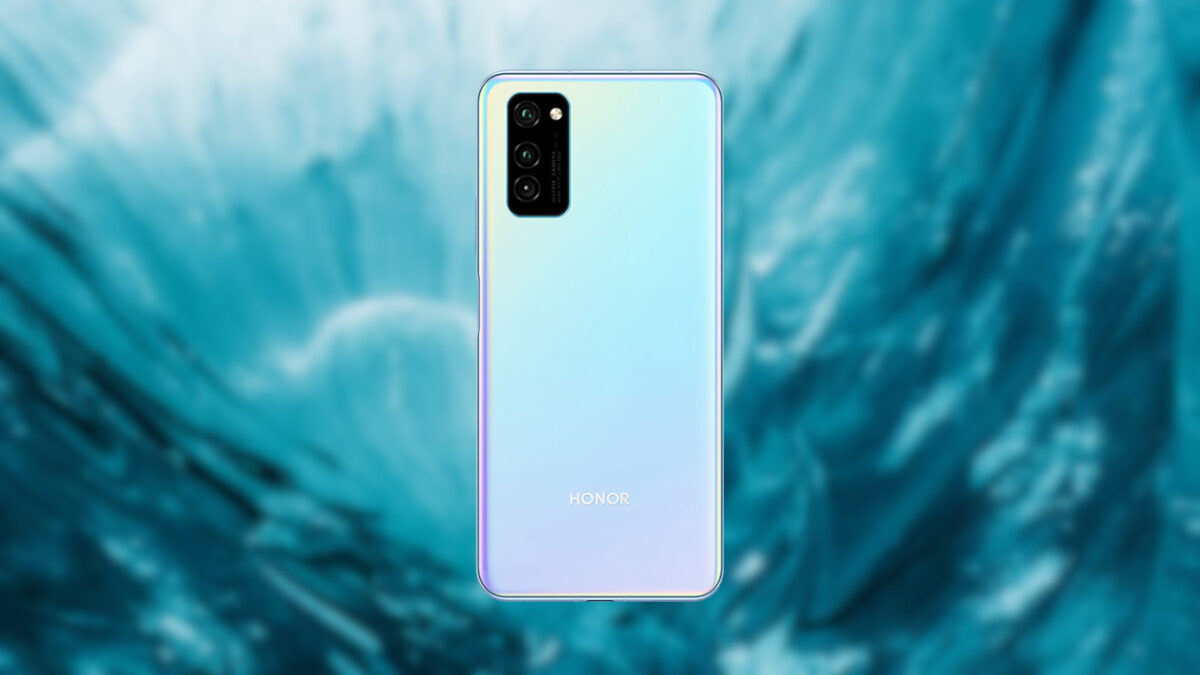 The statement, made during an interview with the Chinese media, continues underlining the timing: a year, perhaps even less, to breach the hearts of users. Despite the difficulties and commitment from the two Asian brands, satisfactions will certainly not be lacking Huawei Mobile Services they will become fans' favorites, undermining the rivals of Mountain View.

In short, these are strong words, but which make a concept clear: Huawei is serious and the words of the boss of Honor I am perfectly in line with the previous statements. In January, the Chinese company stressed that it was in favor of "hugging" Google if the ban was canceled, but also confirmed that it was ready to proceed independently and HMS they represent a very important step forward in this regard.