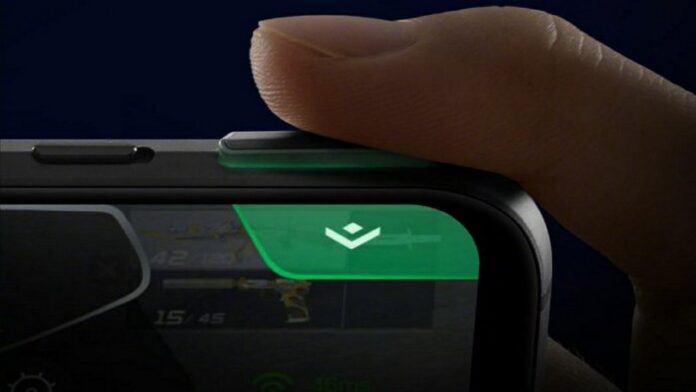 As expected, as the fateful day of March 3 approaches, the indiscretions and official advances regarding Black Shark 3 they only increase. Even CEO Lei Jun confirmed the presence of a Pro version, already spotted also in a previous certification. And now the executive returns to talk about the superior model and the gaming experience offered by the buttons meccanici on board!

Black Shark 3: the new teaser anticipates the presence of mechanical buttons along the edge 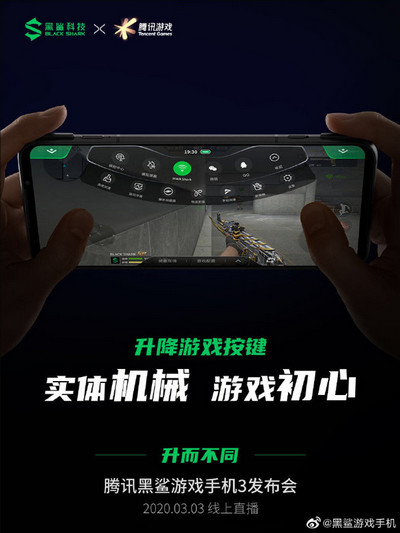 According to what reported by the teaser above, the new gaming flagship will present two buttons physical along the edge, both equipped with a mechanical feedback. Confirmation also comes from Lei Jun himself, who said he was enthusiastic about this novelty. In addition, the executive confirmed the feature on board Black Shark 3 Pro, but it is not known whether the "basic" model will also benefit from the same novelty. 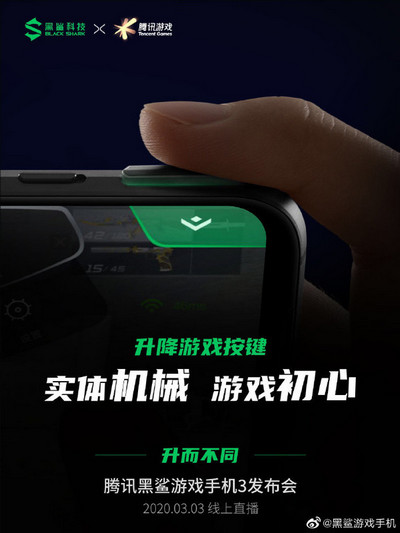 The new keys will be able to provide zero latency and super responsive feedback, vital details for fans of online multiplayer titles. In fact it is a solution that can offer improved controls, especially useful in subjective shooters (like PUBG or CoD). It has not been confirmed, but the two buttons are likely to be programmable.

Curious to know more about the Chinese brand's next flagship? Then here you will find all the indiscretions and official confirmations on data sheet, price and availability!