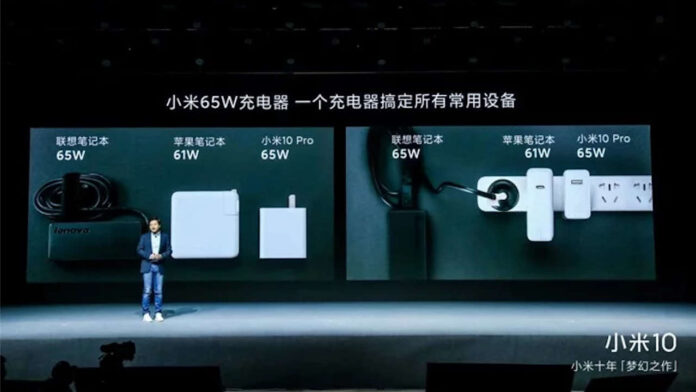 The producers are constantly competing, therefore they don't waste time shooting an arrow, if they have opportunities. Especially if, as in the case of the launch of Xiaomi My 10, a comparison is made that sees them come out losers. As we have seen, the latest addition to the house was accompanied by numerous accessories. Among these are a Wi-Fi router 6, a cooling fan and a rapid powerbank. In this regard, Xiaomi has also launched a new one quick charger a 65W, capable of charging Mi 10 Pro using the 50W support.

READ MORE:
Xiaomi Mi 10 has a camera problem and the fault ... is of the "Coronavirus"

The dissing between Lenovo and Xiaomi continues: this time there is a debate about fast chargers 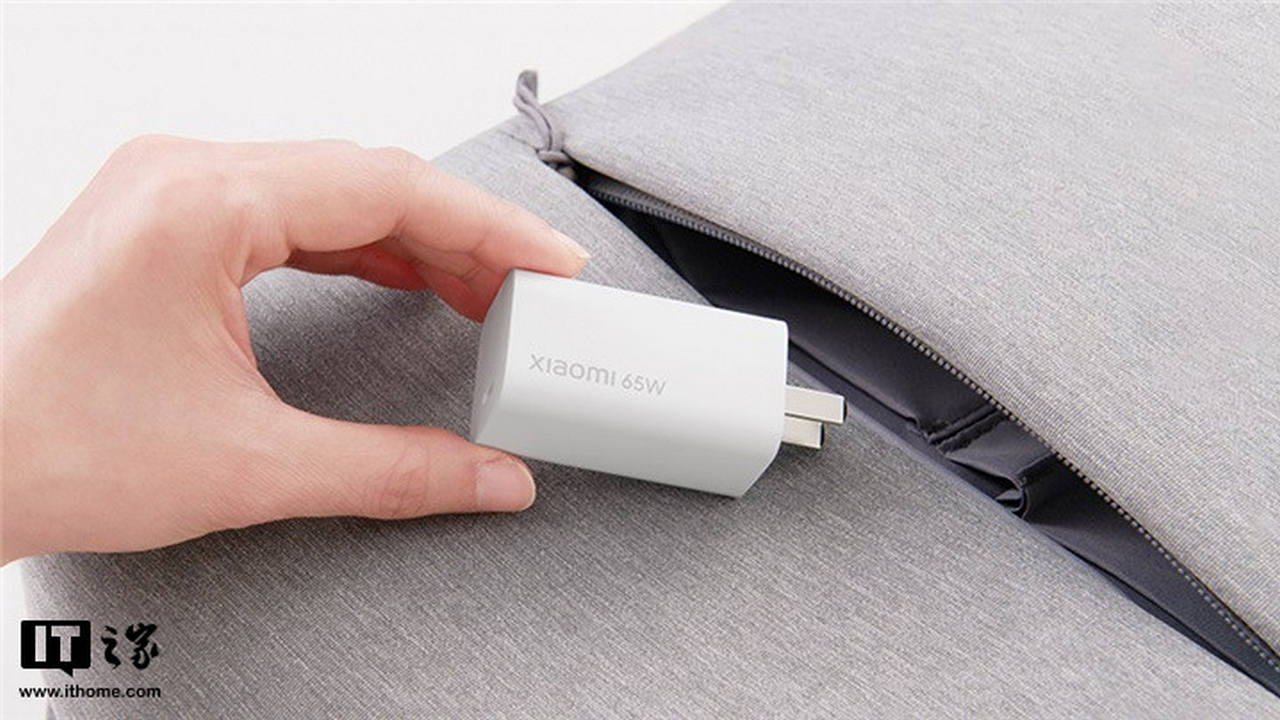 At this point you may be wondering what it has to do with it Lenovo in all this. Historically, there is no good blood between the two companies: just a month ago the then VP of Lenovo switched to Xiaomi, complete with legal threats. Unlike the rest of the world, in China they are direct rivals, with Lenovo trying to compete also in the smartphone sector. But not only, as evidenced by the latest diatribe raised precisely by Lenovo, regarding the aforementioned fast charger.

During the presentation, Xiaomi has well thought of comparing it with a Lenovo charger for PC, always from 65W but of a much larger size. Although the Lenovo management replied to the rhymes, stating how the Xiaomi charger sin from the point of view of power plug. The criticism is directed to the double-pin format, not negative in itself, but more subject to slipping out of the socket. Lenovo's has the most traditional triple pin, with which it is more difficult to happen, a positive factor when it comes to notebooks.