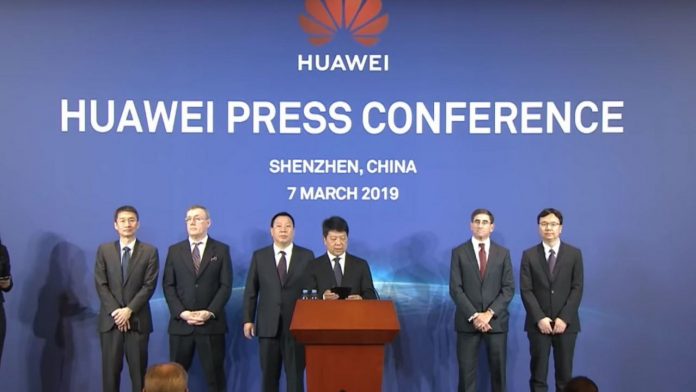 The Chinese technological giant held a press conference today to announce a firm response to the attempts at ostracism by the USA. Huawei has publicly announced that it has sued the US government because of the veto that prevents government agencies from buying equipment and components of the brand.

Upgrade 19 / 02: bad news for the lawsuit filed by Huawei against the U.S. authorities. Find all the details at the end of the article.

Huawei and the US are now at loggerheads: the Chinese brand announced a judicial proceeding 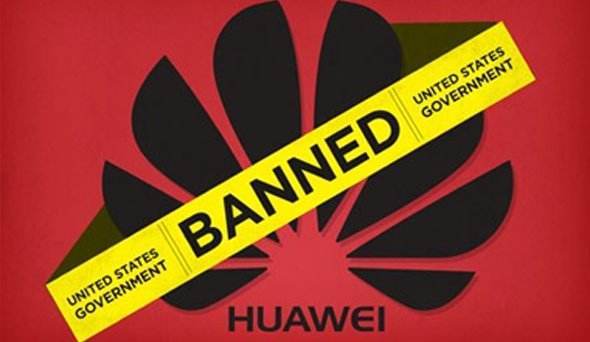 The tension between Huawei and the government USA it is now at the highest levels and the first signs were already in the air for a few days. Last week the number two of the company, Meng Wanzhou, sued Canada for a serious violation of civil rights; without counting the focus on the various European countries (such as Italy e Germany) in which the issue of Huawei's reliability was addressed. The brand could risk big in Europe - just on the eve of the advent of the 5G - and behind all this there would be a single architect.

During a conference, Huawei has confirmed that it has started a judicial procedure in the district court of Plano, in Texas. In the crosshairs there would be a law of 2019 that prevents federal agencies from purchasing Huawei products and hand-crafting any brand service.

The VP Guo Ping stated that the United States Congress was unable to offer concrete evidence of its decision to ban the company's products. As for US motivations, the government accuses the Chinese giant of exploiting its infrastructures for reasons of spying by China. The brand's answer is always the same, firmly denying the allegations.

Federal judge Amos Mazzant in charge of analyzing the situation would have decided against Huawei. The company would have no reason to sue the US government over the law that limits its ability to negotiate with federal agencies and related contractors. The American Congress would have decided in its powers with the promulgation of the National Defense Authorization Act that triggered all this.

According to Huawei, this law would be unfairly punitive, in addition to violating some constitutional rights. As stated by Huawei spokesperson:

"Huawei is disappointed with today's ruling and while we understand the fundamental significance of national security, the U.S. government's approach with the 2019 NDAA provides a false sense of protection, undermining Huawei's constitutional rights. We will continue to consider further legal options."

Some personalities of the American government would have used rather colorful tones, even talking about "death penalty" against Huawei. If this were true, it would be a decidedly doubtful gesture, but one that does not represent a real offense. Also because, according to the court's decision, Congress would not have totally prevented Huawei from doing business with American companies.