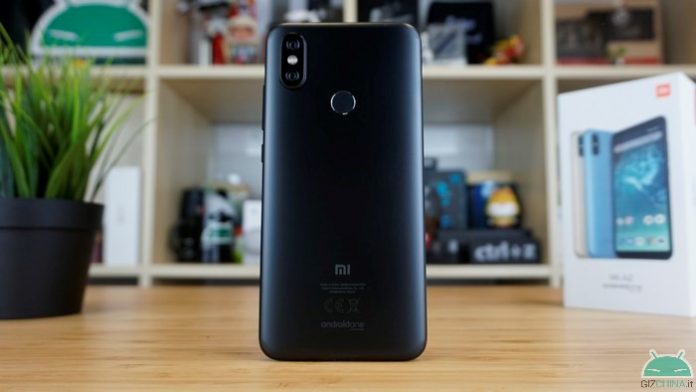 Although Xiaomi Mi A2 came out a long time ago, has not yet been abandoned by the company. A livelo software, in fact, the Chinese brand is known for following its products well beyond their release on the market. During these months, in fact, Mi A2 has continued to be supported with the new ones security patches, being part of the project Android One. It seems, therefore, that the new software release of the green robot is coming, also in Italy.

Upgrade 21 / 01: the release of the update to Android 10 for Mi A2 starts again, after the abrupt stop of the last few weeks. This is because of the software bugs found that affected the user experience, especially for calls. Not only Android 10: the latest update also includes the January 2020 patches, with a weight of about 1.28 GB. 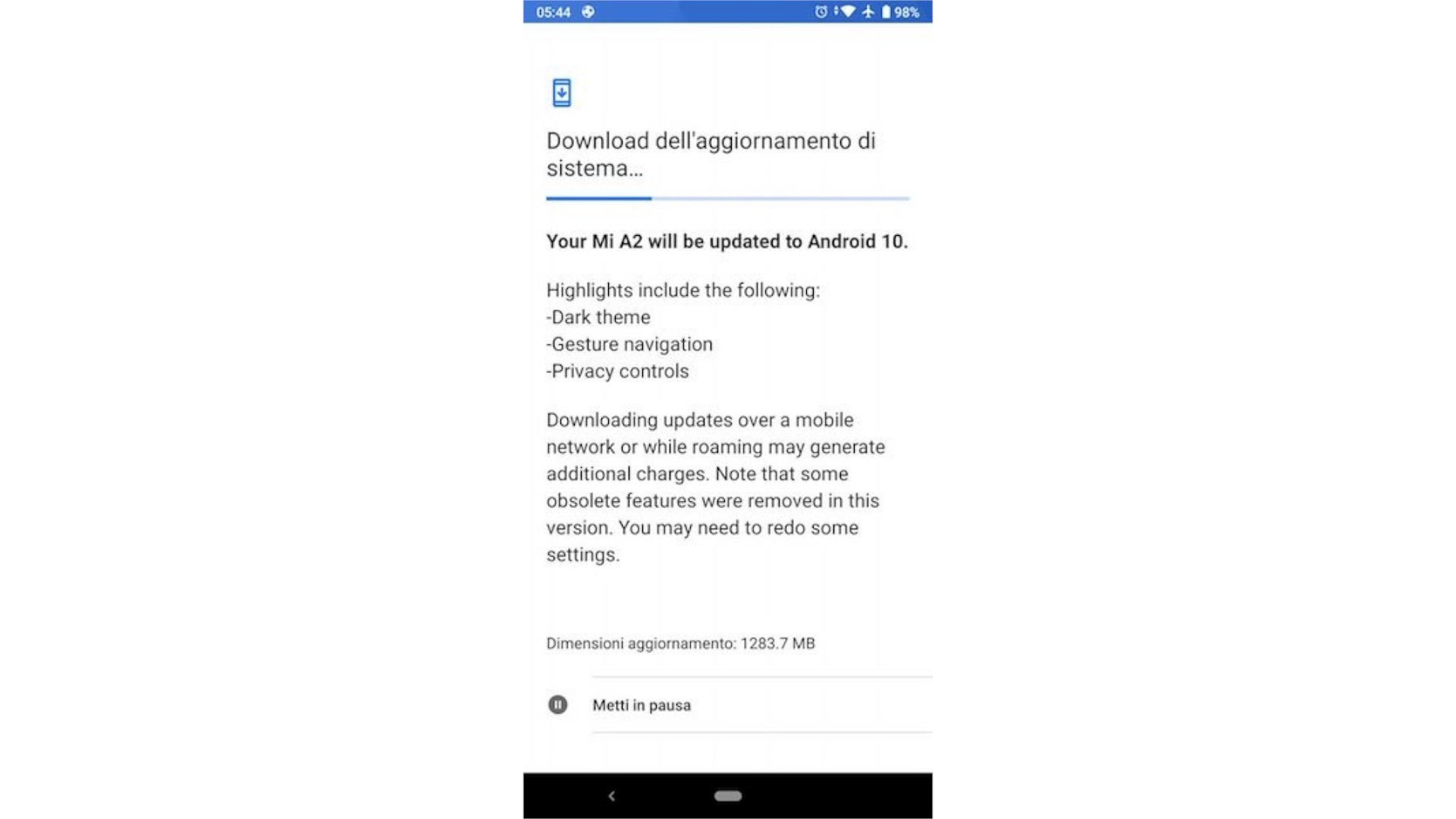 From what we could learn in these hours, Xiaomi Mi A2 is receiving Android 10 Also in Italy. Although this was announced several months ago, it only arrives now on this device, with a package weighing 1,3GB. Despite this, it appears that the security patches have not been touched, staying still in December 2019. Taking a look at the complete changelogin fact, let's see how only a few changes have been made. Let's see, therefore, the presence of the dark theme in the interface, as well as the arrival of gesture, to navigate the various menus, and control of privacy.

The rest of the system remains the same. We await, therefore, further information regarding an update also of the Android security patch, which should arrive in the coming weeks.