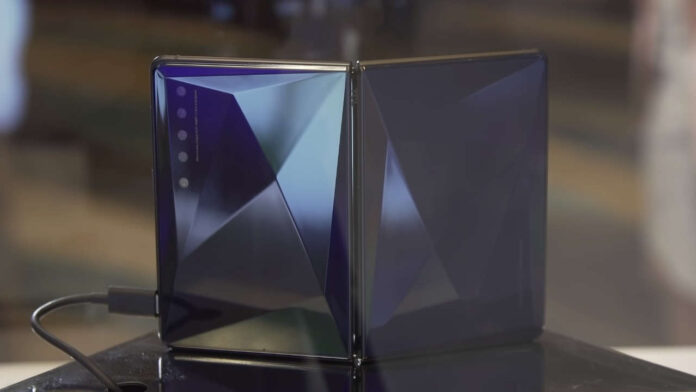 Il CES 2020 has always been the mecca of technological innovation. And given the trends started in 2019, we expected many products from the Californian fair with a focus on 5G and nature folding. So it was with TCL, which since last year has decided to launch into the smartphone market with its own brand and not only as a manufacturer for third parties. The first one arrived at the end of the year TCL Plex, a first and foremost convincing test which will follow TCL 10 5G.

READ MORE:
Redmi K30 5G is the umpteenth success of Xiaomi: sold out in a flash

At CES 2020, TCL 10 5G was presented, together with the future folding

TCL 10 5G will be part of a real series of smartphones, including two other models, that is TCL 10 Pro e 10L. The display used is proprietary, being made by the TCL CSOT division, and enjoys optimization NXTVISION. The arrival on the market is expected globally, with availability starting from Q2 2020 in North America.

As the name suggests, TCL 10 5G is the first smartphone with support for new networks for the manufacturer. It is not yet clear which chipset will allow this, but it should be the Snapdragon 765G. The appearance is that of the true successor of the aforementioned TCL Plex, starting from perforated display which contains the selfie camera.

The back is always in glass (with rear ID sensor) but more eclectic, with a jagged and iridescent color and now with a more performing quad camera, flanked by two separate LED flashes. Even here we don't know much, but the render specifies that the primary sensor will be from 64 MP, perhaps a Samsung GW1. 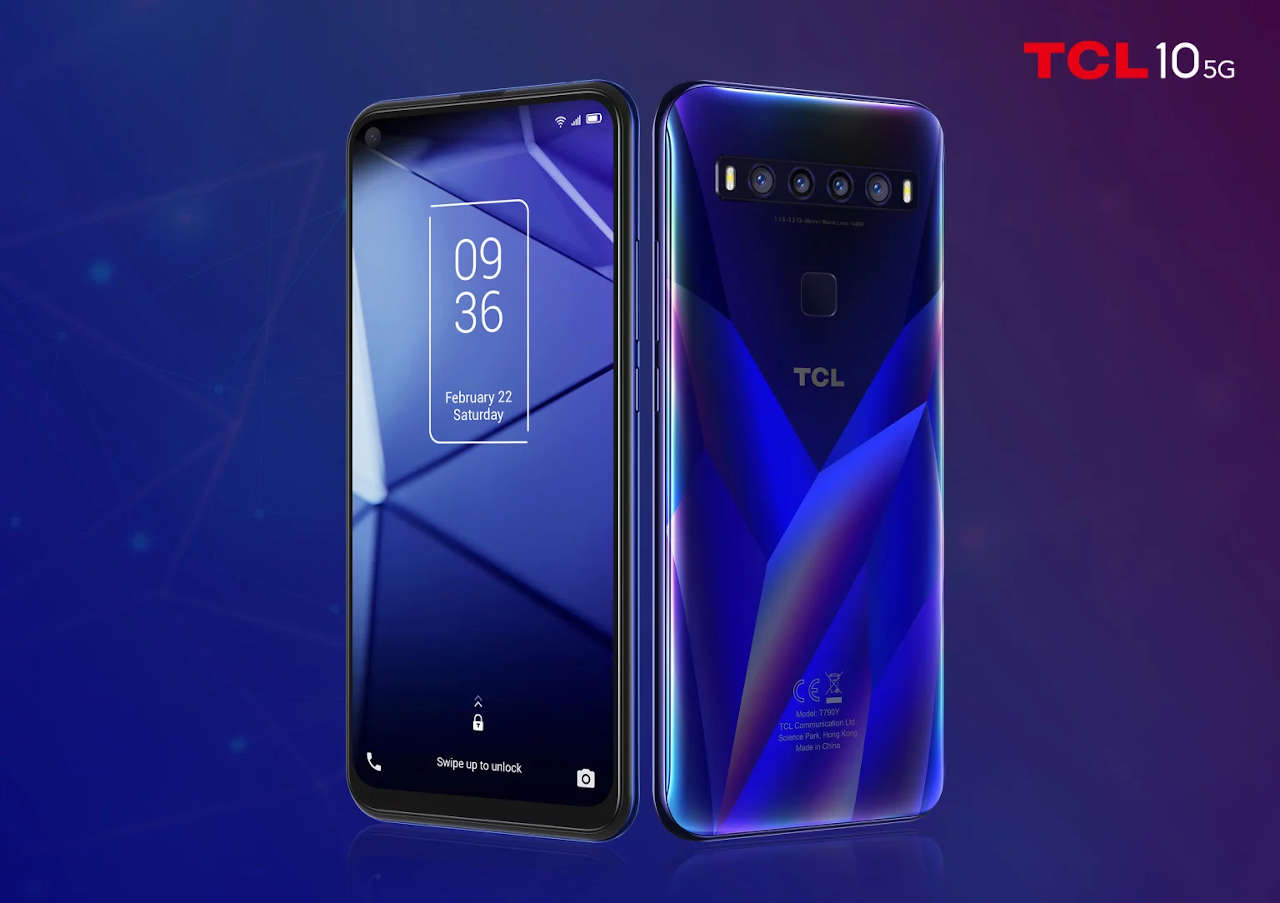 TCL 10 Pro differs mainly in the front, where the curved display has technology AMOLED instead of LCD, allowing the insertion of a ID sensor in the screen. Furthermore, there is no hole in the upper left corner, but a more traditional notch in the center. The back is always in glass, but with a metalwork that recalls the look of the last top of the OnePlus range. 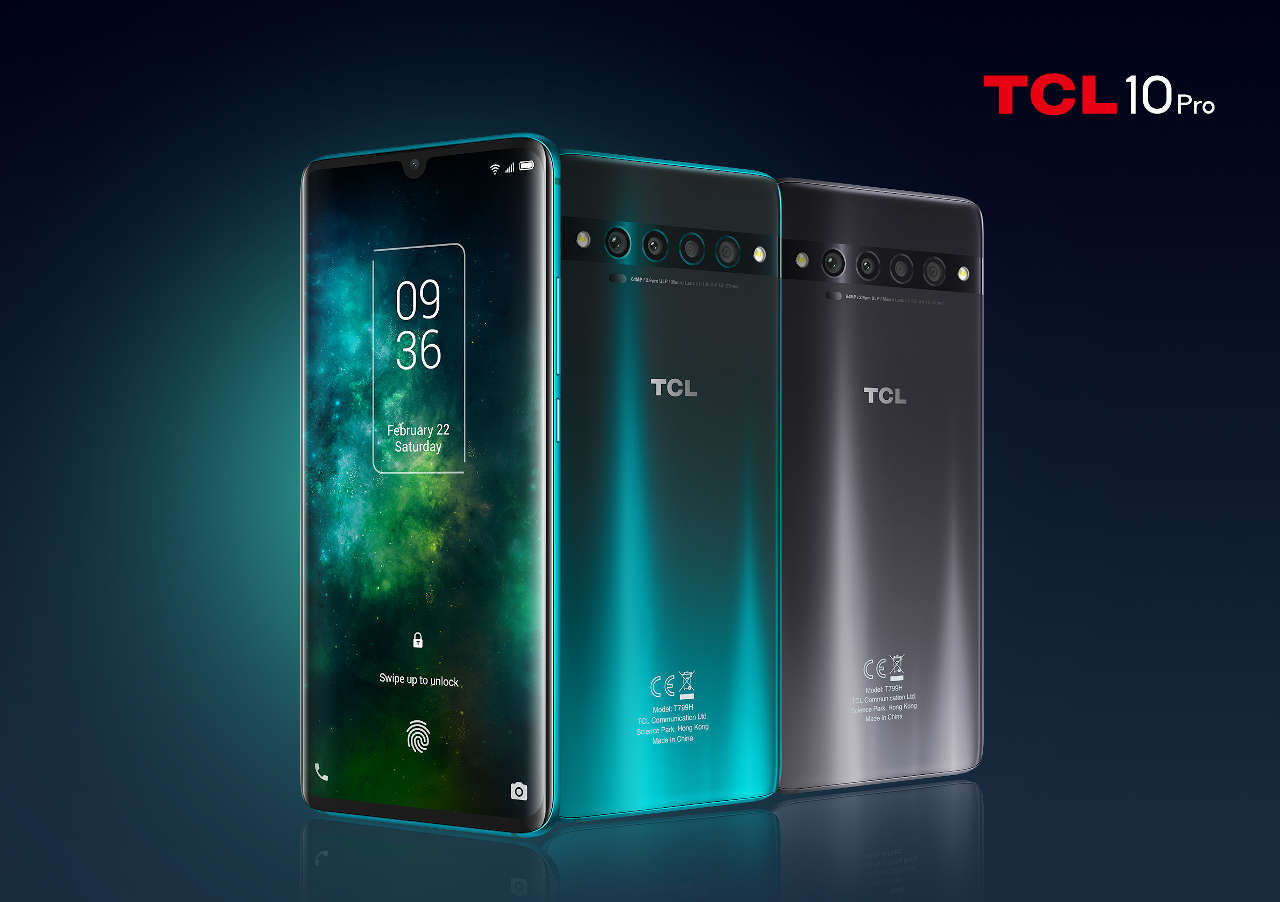 We conclude with TCL 10L, the basic model that incorporates the lines of the 5G model. We find the perforated display and the quad camera, albeit with a primary sensor from 48 MP. In addition, the glass has less extravagant colors. 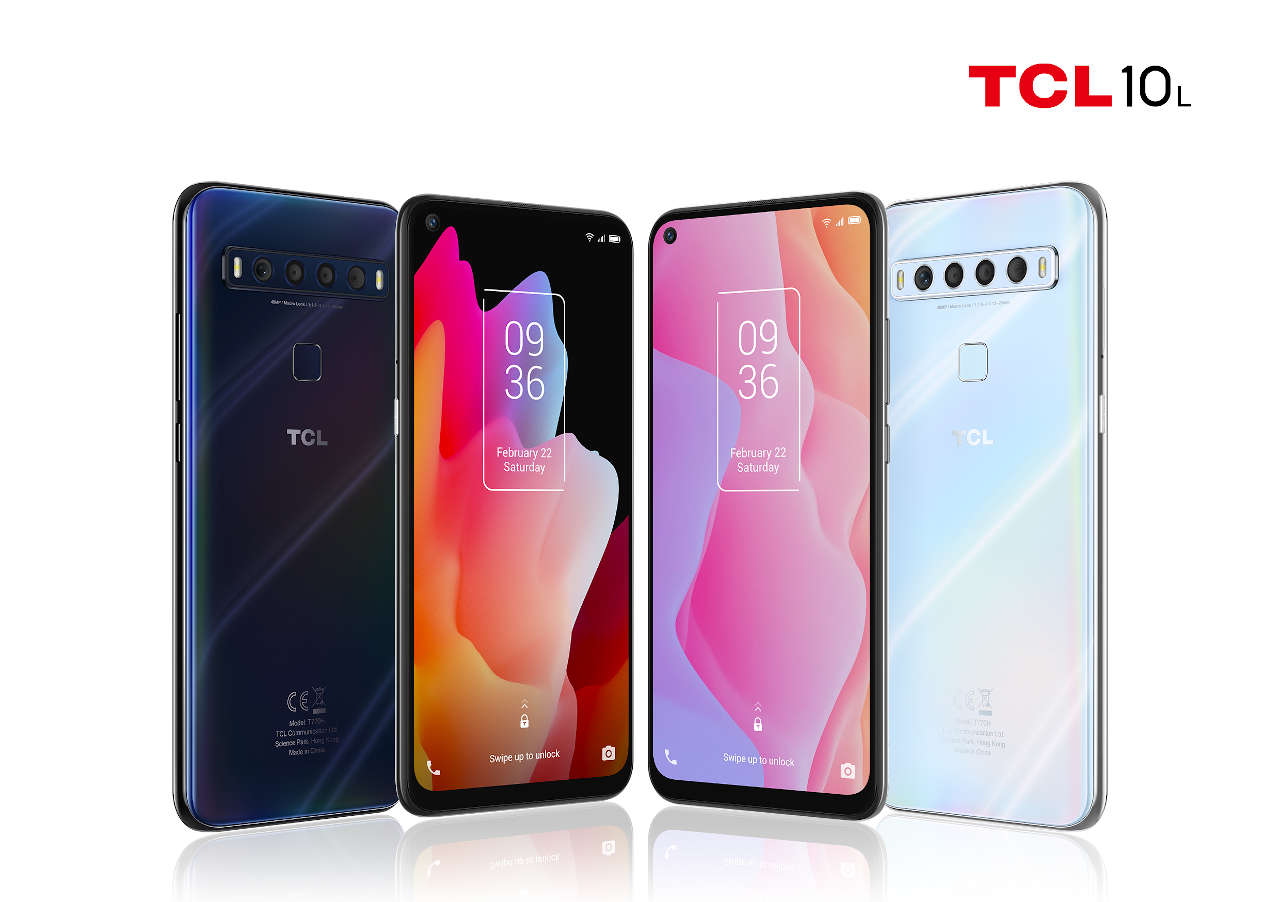 But the real news is the folding

Although it does not yet have a name, the CES 2020 showcase has been used to show what TCL is capable of when it comes to leaflets. Previously, a device capable of even bend 3 times, although it was a naked and raw prototype. Again this is a concept, still far from effective marketing, with a design infold which conceals a single flexible display that folds inside. Maybe we'll talk about it at MWC 2020 in Barcelona.

Proscenic A9 review: the smart choice for your home