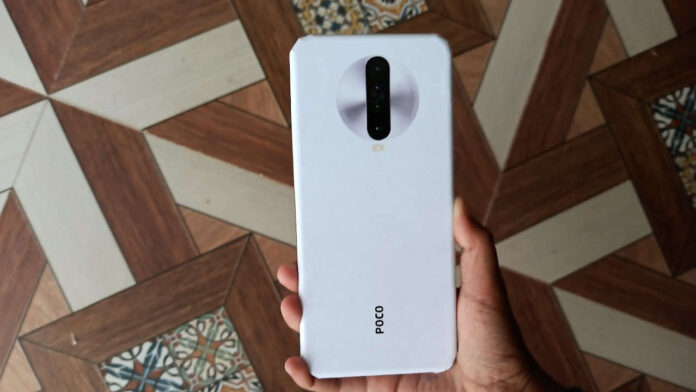 the brand POCO aroused keen interest from users, with a Pocophone F1 which has managed to establish itself as a true flagship killer. Nevertheless, since 2018 there has been no more news on a successor, also given the split of the Redmi brand from which the K series was born. But hope is the last to die, thanks also to the statements of the general manager of the Indian division of Xiaomi. Pocophone F2 it will be done, therefore, as one of the latest patents filed. In addition to this, a peculiar indiscretion had arisen lately that there would also be a mid-range, called Pocophone X2.

31 / 01 Update: the device has once again popped up on Geekbench, at this round with 6 GB of RAM. Inside the article you will find all the details and screenshots.

Upgrade 23 / 01: if the unboxing video you find at the end of the article was not enough (in addition to the official teaser), there is also one live photos testifying to the existence of Pocophone X2. In the image we see a phone equipped with MIUI Global 11.0.2 in Polish. Is the phone about to arrive in Europe too? 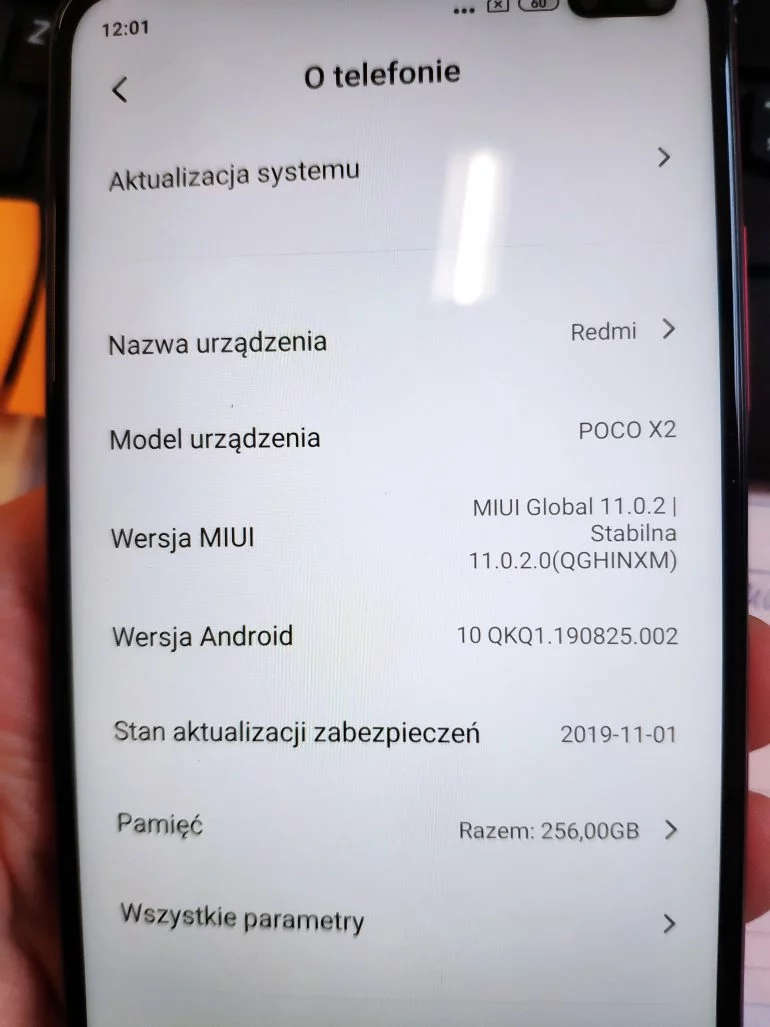 22 / 01 Update: twist: Pocophone X2 actually seems to exist. Find all the details at the end of the article.

READ MORE:
Xiaomi Mi 10, new certification at home: the launch is getting closer 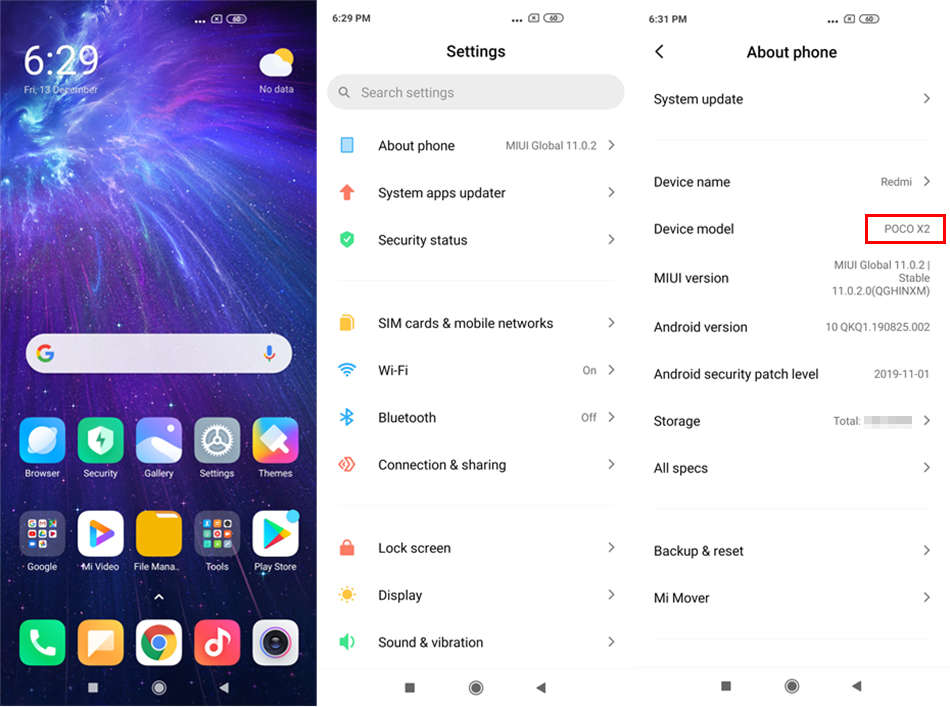 Unfortunately it pains us to tell you that this hypothesis would be branded as bogus. The leaker tells us Sudhanshu, about this screenshot appeared on the net, followed by an alleged benchmark GeekBench. In this case, the counterfeit smartphone would be a Redmi K30 4G, to which the name would have been changed by a prankster modder. In the offending screenshot we see one indicated MIUI Global, when we know that there is no (for now, at least) a Global ROM for K30. Hence the indiscretion that Redmi K30 could have debuted in the West just like Pocophone X2, also given the "similarity" between the range Poco and that Redmi X.

As explained in the past, faking a GeekBench benchmark is pretty straightforward, if you chew on some programming. The same XDA showed how to falsify them, acting on the system properties of the device used. It is not the first time that themed leaks POCO they stain themselves with fake. It was March 13, 2019 when a mysterious GeekBench benchmark appeared on the net Xiaomi uranus. It was speculated that it could be before the never existed Pocophone F1 Lite, then di Pocophone F2, but then we know that in 2019 no model was announced.

When everything seemed to lean towards the nonexistence of Pocophone X2, this video changes the cards on the table. Since when POCO has separated from Xiaomi the rumors about the new models they intensified, help also from the latest official teaser. One of these would be the phantom X2, which others would be but a re-branded Redmi K30. Recall that, in addition to it, there is also waiting for Pocophone F2, of which there would also be one Lite variant.

After the 8 GB version of RAM, this time on Geekbench the minor model from 6 GB. Obviously, given the scores contained in both cases, it is legitimate to assume that these are prototype units. However, as already specified in the article, there is the possibility that these are counterfeit benchmarks so it is good to take everything with pliers.