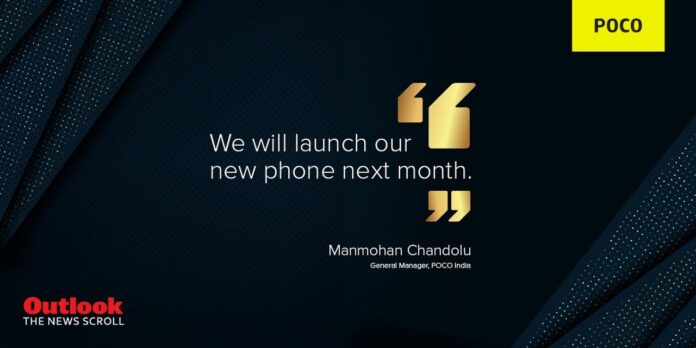 In recent days POCO - Indian brand linked to Xiaomi - started its small revolution, announcing the separation from the parent company. A choice that reflects what the current trend is, with an increasing number of companies that prefer to present themselves as independent brands (the same has happened very recently for iQOO). And now the first smartphone without Xiaomi is announced, announced by the same GM of the company. It is the mysterious POCOPHONE X2 spotted in an unboxing video?

17 update: 00: another teaser of the company talks about the new model, denying the arrival of POCO F2. In the short clip we see several acronyms, although in reality we do not see any reference to X2. In its place, we see the abbreviations "F"P" and "C"And the numbers"1","2" and "3". That it may be a phantom POCO C1 or POCO P2?

It's time we tell you that the next phone is not POCO F2 but POCO _ _! Share your guesses if you already know it. #POCOishere pic.twitter.com/VfgdKxZ4fF

POCO confirms its next flagship for February 2020

During an interview with Outlook India, GM Manmohan Chandolu spoke about the news related to POCO, starting with the recent separation from Xiaomi. Nothing new under the sun, but only a few details about the brand's intentions, which aims to become an independent reality in India while maintaining some contacts with Lei Jun's company. In particular, after-sales services will continue to rely on the Chinese house, while the teams dedicated to products, sales and marketing will be completely detached.

The real news is the plans for the future. GM confirmed that POCO will launch a new smartphone during the month of February 2020. And now the toto-flagship: which device is it? 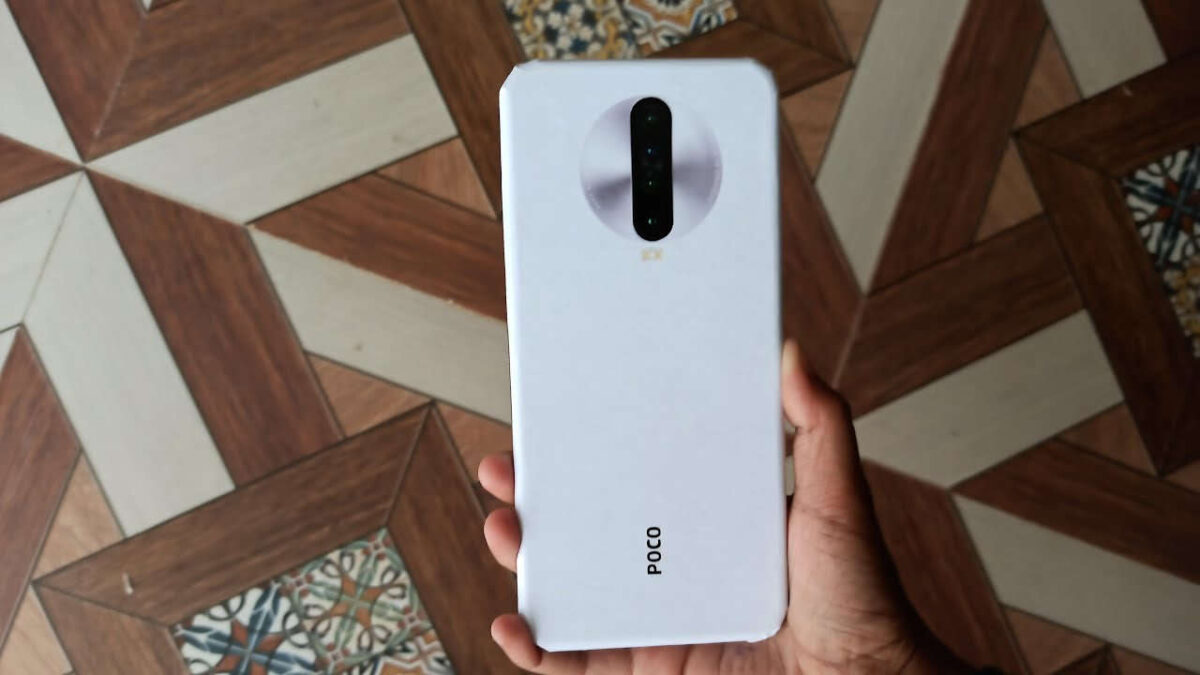 The presumed one has appeared on the net for a few days POCOPHONE X2, smartphone featuring a large full-screen panel with a double hole for the selfie camera. On the back there is a module with vertical Quad Camera, positioned in the center of the body and surrounded by a circular solution. In addition, various rumors speak to us instead of the alleged F2, even accompanied from 2 Lite models. Who will have seen right?

Here we go again: Xiaomi Mi A3 receives Android 10 for the third ...