From a high it seems that the situation between United States and China is destined to improve, on the other hand, however, things are different. According to the latest information that appeared on the net, it would appear that at the moment the question of ban of Huawei has been put aside. There are other issues that currently concern the US government. In any case, it seems that Trump warned the Britain these days, just about the5G infrastructure owned by Huawei.

Upgrade 31 / 01: British operator BT talks about the negative consequences that the limitations that Huawei will face will entail. Find the details at the end of the article.

The UK plans to take advantage of Huawei's 5G network, but only in certain areas 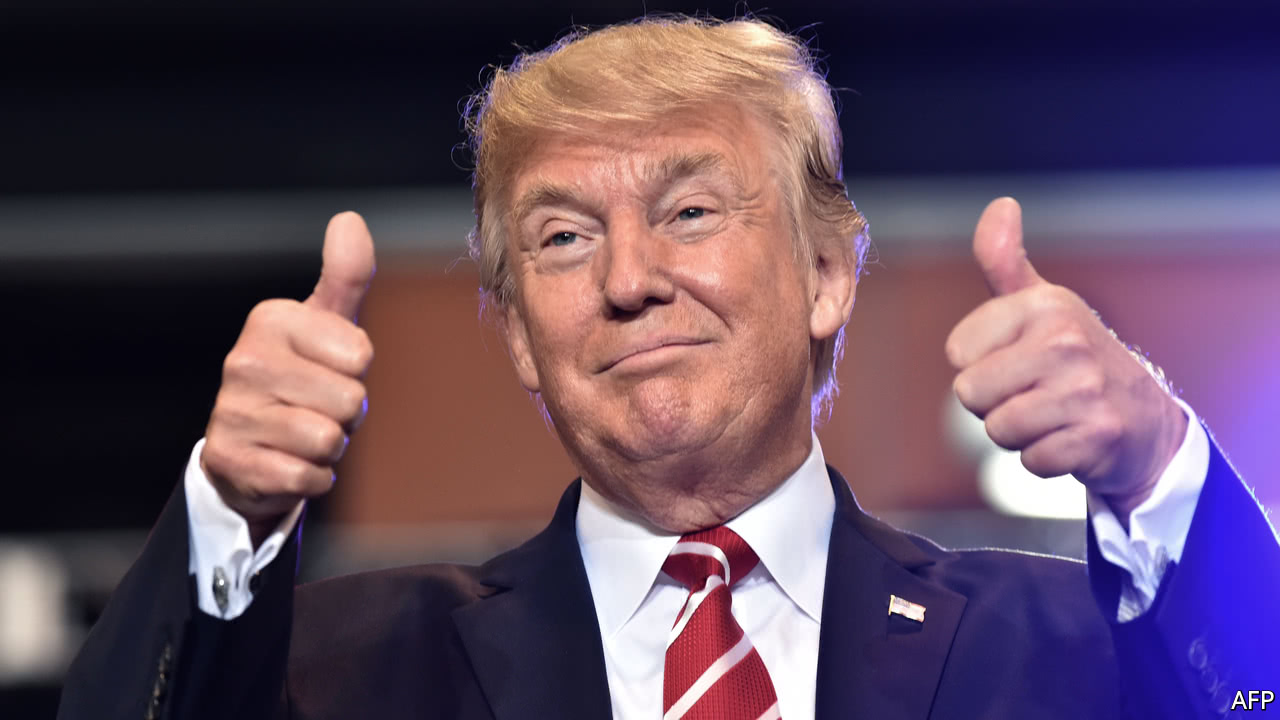 It seems that by the British government there is the will to modernize its internet network. This nation, in fact, would have evaluated several companies for the construction of the infrastructure 5G, including Huawei. It is, in fact, one of the telecommunications giants, which is far ahead of other competitors in this area. The United Stateshowever, they do not want that country to use the antennas of Chinese society.

Despite the prohibitions, however, it seems that Britain is willing to choose Huawei, building the infrastructure perhaps outside the nation's nerve centers. This would safeguard the national security, without endangering any sensitive data. We will see how this issue will evolve in the coming months.

According to the latest information about it, Vodafone and BT intend to support Huawei for the installation of the 5G infrastructure in Great Britain. In fact, these two companies are preparing a letter to be sent to the Prime Minister to put pressure on this issue, stating that a ban on Huawei could block the growth of the country's digital economy. For its part, the government is expected to make a decision later this month.

The United Kingdom has entered into the contract with Huawei for 5G. This agreement, however, provides some limitations regarding national security, given that the Chinese brand is still considered a "high risk" partner. All theinfrastructuretherefore, it will not affect those who are the nerve centers of the country, with an involvement that in any case must not exceed 35%. They must be excluded, then, military areas e nuclear sites.

According to the British Telecom operator, the limitations that Huawei will have in building the 5G infrastructure will lead to higher costs for 500 million pounds sterling (approximately € 595 million). These costs, spread over 5 years, will fall on the shoulders of the operator (and therefore of the customers), as stated by the senior executive. But BT itself joined the government's decision to limit Huawei's intervention in the national 5G.