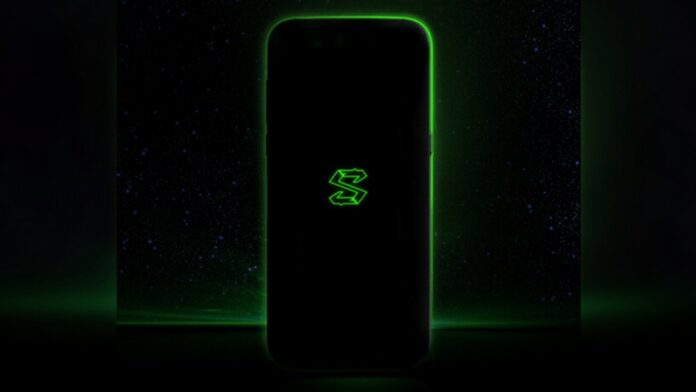 Black Shark - Xiaomi partner company active in the gaming smartphone sector - has announced a partnership with Tencent, Chinese company specialized in titles developed for the mobile market, for the launch of a new gaming smartphone. What are you cooking?

Black Shark and Tencent: the partnership for a new gaming smartphone is underway

In the last few weeks the first rumors related to the future have appeared Black Shark 3, the next top of the range from the Asian manufacturer. The device should be a real gaming beast, with a panel 2K at 120 Hz and - even - the beauty of 16 GB of RAM. There are still no details about the design, but we can certainly expect a smartphone with aggressive lines, as per tradition for the brand. Furthermore, to move everything, we should - obviously - find the SoC Snapdragon 865, must have for premium devices from 2020. As if that wasn't enough, Black Shark has announced a collaboration with Tencent, a name that is a guarantee!

Already last year there was talk of a possible partnership between Tencent and the main brands of gaming smartphones. The Chinese company is a real leader in the sector: the company is highly appreciated at home for the MOBA Arena of Valor, also it has the Riot Games of League of Legends, the 40% of epic Games, a good part of Supercell and 5% of Activision Blizzard e Ubisoft. In short, it is a giant of the gaming landscape!

For the moment it is not known what the contribution of Tencent for the next Black Shark 3. Will it be a collaboration to better optimize the top of the range software (depending on mobile gaming)?