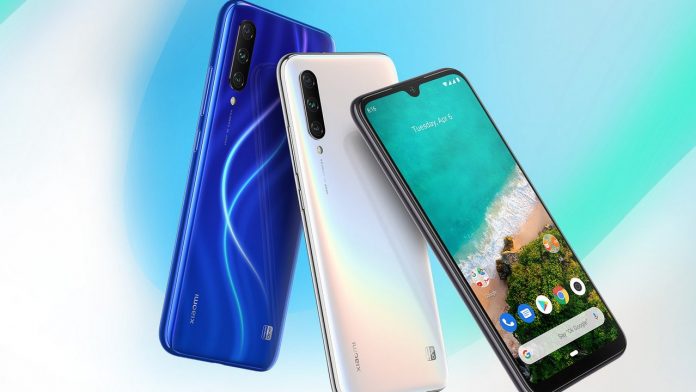 After the release of Android 10 to Xiaomi Mi A2 yesterday, many users wondered when this update would also come on the other models. All owners of Xiaomi Mi A3in fact, they almost rose up against this type of decision by the Chinese company. It seems, however, that even such smartphones do not have to wait long. According to the brand, therefore, this release software should be released soon.

20 / 01 Update: it seems that the time has not yet come for Android 10. So, the new ones have been released a few hours ago January security patch 2020 on Xiaomi Mi A3, but there is still no trace of the update so desired by users. This update, however, only weighs 60MB, not making any changes to the system. We look forward to more information.

Xiaomi first satisfied the users of Mi A2

Thanks for your excitement and patience. Glad to announce the update will be out in mid February for Mi A3.

As we already saw yesterday, Xiaomi decided to please the owners of We are A2. We don't know why he decided to do this, but a reaction from the fans was entirely predictable. Xiaomi Mi A3in fact, has not yet been updated to Android 10, and times seem never to shorten. Reason why the Chinese brand has decided to officially reassure everyone, declaring that within the mid-February this update will arrive.

ALSO READ:
Xiaomi Mi A3, where is Android 10? Take the petition

We would have expected, however, a greater speed with regards to these updates. Xiaomi Mi A3, in fact, is part of the project Android One and should have received the latest green robot software release earlier. We hope that things will get better in the future, but probably the excessive number of products released in recent years has created some problems too.

Huawei Mate X: the new update brings the patches of May