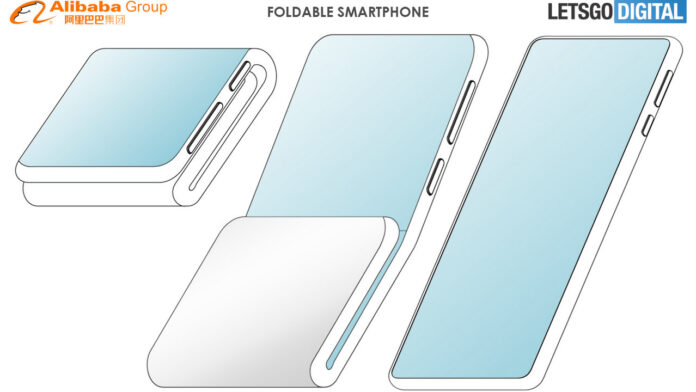 The e-commerce platform Alibaba - one of the most prolific, comparable to Amazon - it could have big plans for the future, as evidenced by a patent filed at home that shows us an unprecedented folding clamshell smartphone in action. What will it mean? Is the Chinese giant willing to compete with various compatriot OEMs?

Alibaba could be working on a clamshell folding smartphone, according to this patent 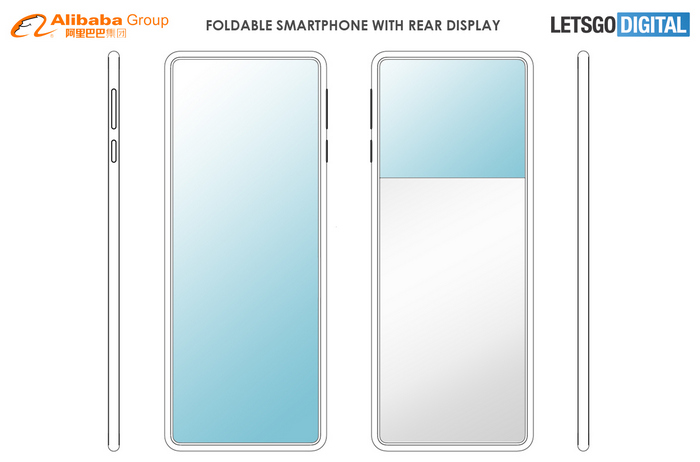 The patent in question was filed by Alibaba Group in March 2019 and was approved on January 21, 2020 and also included in the WIPO global database, theWorld Intellectual Property Organization. The document illustrates a folding clamshell smartphone with a new style, never seen before. In fact it is a slightly different solution from Motorola RAZR e Samsung galaxy z flip. Unlike its rivals, the device is foldable in two points and offers a particularly elongated panel.

The folding clamshell smartphone by Alibaba presents a panel on the back cover and once closed it is possible to use an external display (as seen in the image). There are also the volume rocker and the Power button, located along the right edge.

What does this mysterious patent mean? That Alibaba is willing to launch into the folding device sector, perhaps with cheaper models compared to the competition? Of course for now it is only possible to speculate, however bearing in mind what a patent means poco. In fact, these are devices that often remain in limbo and it is not certain that the Alibaba-branded leaflet can actually see the light.

Kingroon KP3S Pro review: Don't be fooled by the size