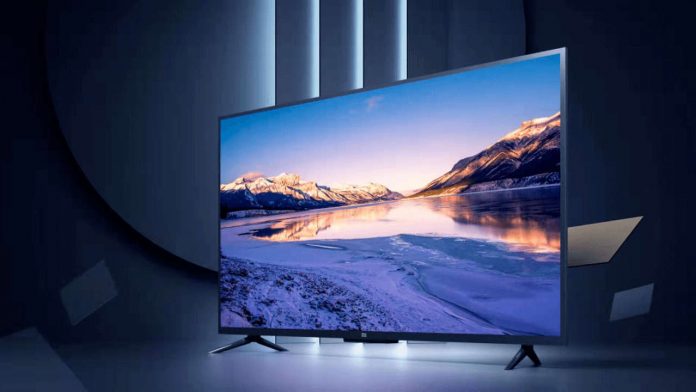 Finally the Smart TV produced by Xiaomi they are going to arrive officially here in Italy too. The 4 series models will be available soon, while in China the new models were recently presented Mi TV 5 Pro e Mi TV Pro. The TV category has always been one of the most appreciated for the producer, both in China and in India, where sales tend to register positive results. Meanwhile i market data which are shown to us by TrendForce could give a different impression.

Xiaomi does not smile at the global ranking of smart TVs

If we analyze the data obtained from the 5 leading manufacturers of smart TVs in the world, it is clear that the trend for Xiaomi is not the best. This is because we are talking about the only company that has faced a sales drop compared to the previous quarter. Comparing Q2 e Q3 2019in fact, Lei Jun's creature has descended from -8.3%, but to compensate for this we have thought about the sales collected in the rest of the year. In general, if these data are analyzed with respect to Q3 2018, the situation changes, given that there is a positive growth of the + 14.6 %.

Looking at this latest comparison, Xiaomi stands as one of the best-performing smart TV manufacturers, second only to rival HiSense. However, from here to lead the market it will take, given that the sales data of Samsung they stand out as the absolute best. Add up the shipments of Q2 and Q3 2019, the Korean has reached altitude 19.3 million units, while Xiaomi stops at 5.75 million. What is certain, however, is that the latter's progressive expansion in Europe will only be able to mix the cards on the table.