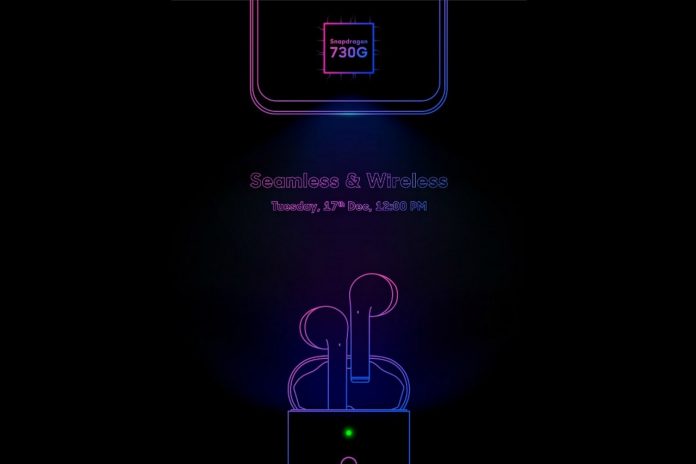 With the launch of the XT model - also arrived in Italy - it seemed that by now the mid-range trail of the Asian manufacturer had come to an end for the 2019. Despite this, here is an official teaser dedicated to Realme XT 730G, new variant of the economical Quad Camera, the December 17 is coming ... in excellent company!

09 / 12 Update: the company also confirmed the name of its first TWS headphones, Realme Buds Air. Below you will find all the details confirmed by the same company. 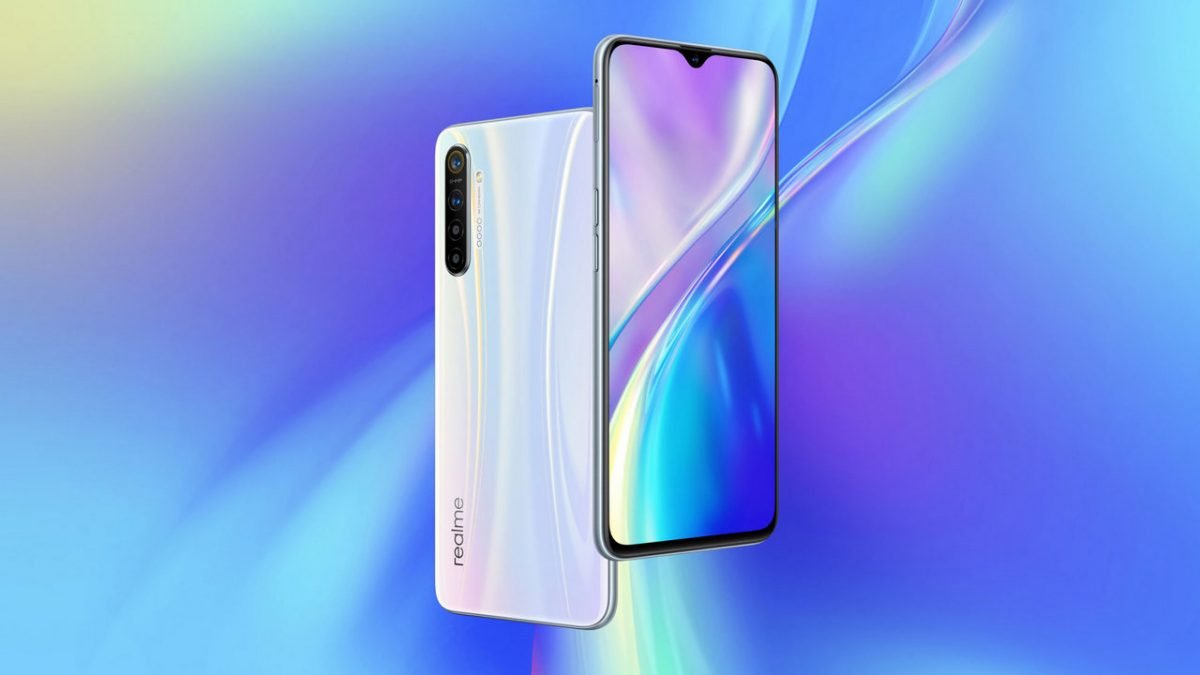 Now the Realme XT 730G it seemed almost finished oblivion, after the brief announcement dating back to September. Hands up who remembered that Realme had an enhanced version of the device in store! In recent months she has passed water under the bridges, but here is the promise of the Asian brand renewed with a teaser poster. The latter confirms that the device moved from Snapdragon 730G will come 17 December and it will not be the company's only Christmas surprise.

During the same event, the first ones will also be launched TWS headphones Realme license plates, an advance news in November during the presentation of the model 5s and dell 'X2 Pro Master Edition. Headphones come with a stylish design AirPods, Complete with homes which acts as a charging base, and a bright orange color that will hardly make you go unnoticed. Although the undersigned appreciates this color (with all its pros and cons), fortunately the company has already confirmed that the TWS headphones will also debut in the - more sober - Black and White variants (you can breathe a sigh of relief).

After showing the TWS headphones for the first time and confirming the three colors coming, it's time to know the name of this new product. Headphones Realme Buds Air the next 17 December will debut and through a series of images, the company has shown a series of features.

The Buds Air will have an 12 mm driver, the standard for this type of headphone, and touch controls directly on the body of the device. The 5.0 Bluetooth is present, yet another essential element.