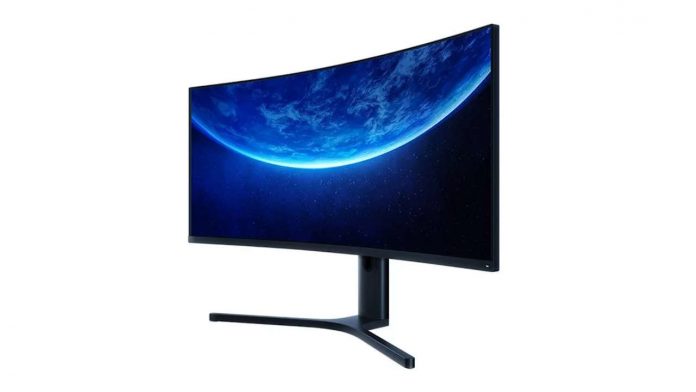 In October, Lei Jun's company presented the new screens Xiaomi Mi Surface and Mi Display, two PC monitors, of which the first is mainly dedicated to gamers. Both were greeted as they should by the Mi Fans (it could never have been otherwise) and are even already available at Banggood. Apparently there is no two without three and the Chinese company would have in mind to also launch a third model, once again one curved gaming screen. 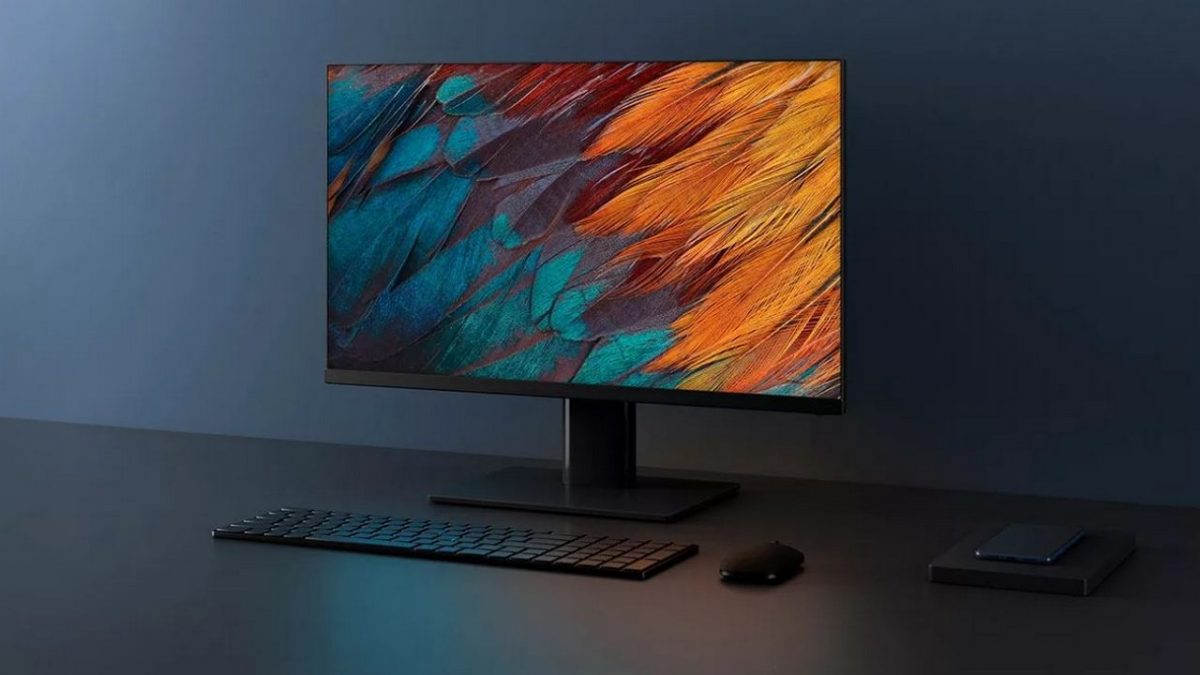 According to some Asian leakers, Xiaomi would intend to launch a third model, which will fit between the two presented some time ago. The new curved gaming screen will maintain the same characteristics as the superior model, with a branded display Samsung with refresh rate a 144 Hz; they should only change the size and in this case we will have a panel from 29 ", presumably again with resolution 4K.

Consequently it is reasonable to imagine that we will have a reduced selling price and that the new model will arrive at home for a figure below the 2499 yuan (approximately 318€ at current exchange rates). At the moment the company has not yet confirmed, so at present it is still a simple indiscretion.