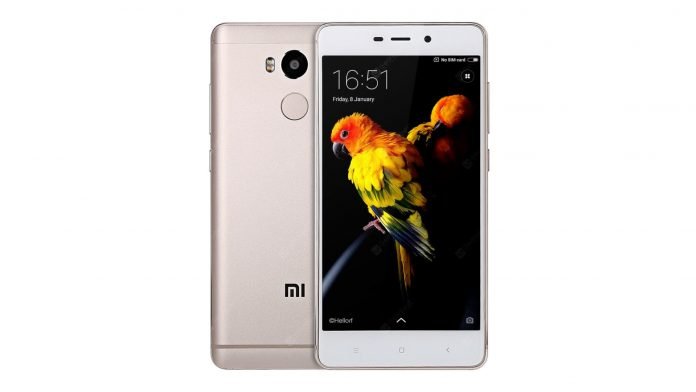 We often tend to consider "old" smartphones that, maybe, are less than two years old. This happens because theinnovation it runs at an impressive speed and, sometimes, the phones of a previous version to the current one seem to already show the signs of aging. This involves the entire sector of smartphone, although in some cases there are exceptions. One of these is certainly represented by redmi 4. During these years the device has received various updates but no one could ever have predicted the arrival of the MIUI 11! 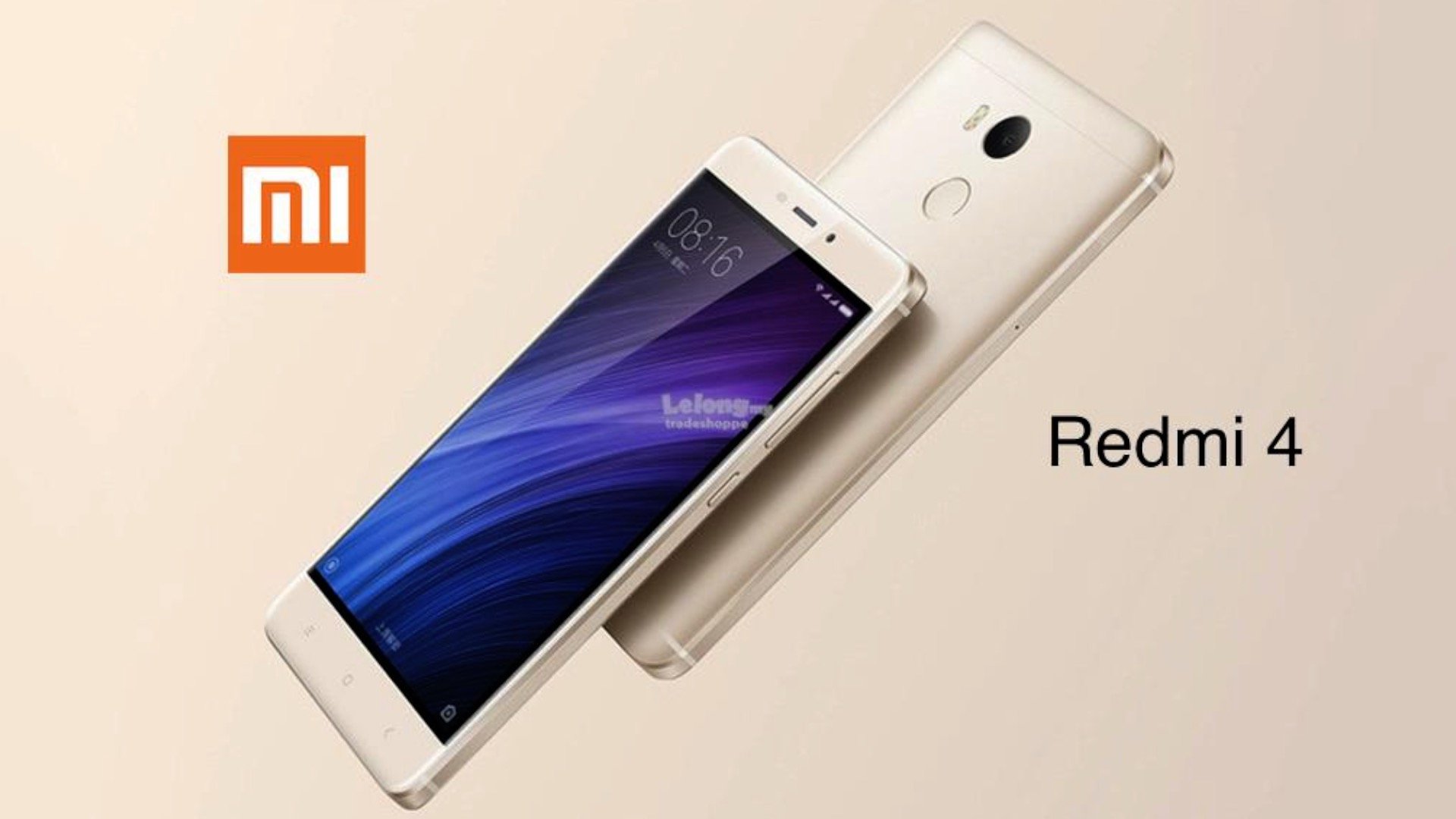 According to the latest information in our possession, it seems that some users in India have begun to receive the update to MUI 11 on their own redmi 4. In the general confusion, therefore, it seems that the brand wanted to bring a breath of fresh air to this device. To tell the truth, however, many things don't change with the arrival of this update.

Indeed, Redmi 4 is still based on Android 7.1.2 Nougat, even after the arrival of MIUI 11. This update brings, in fact, the version of the MIUI 11.0.2.0.NAMMIXM on the phone. Despite this, no major changes to the system are shown. In the complete changelog, in fact, we see how the weight of the update is only of 483MB, offering improved touch screen controls, introducing nature sounds and implementing a more minimalist design.