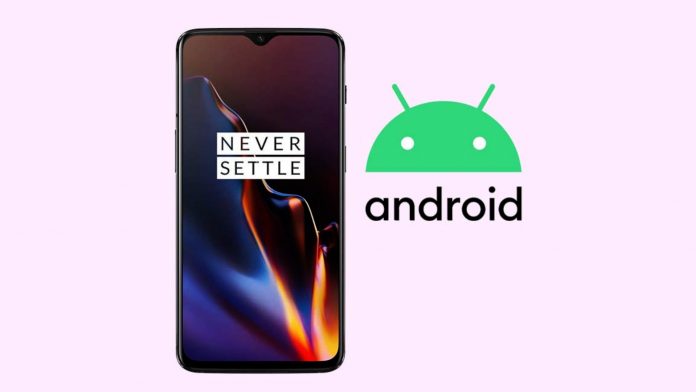 Two weeks ago we announced the arrival of one stable version di Android 10 su OnePlus 6 and 6T. With the OxygenOS 10, in fact, these two smartphones had the chance to exploit the full potential of this software, a few months after its official release. However, it seems that these days too many problems have been encountered. This update, in fact, would have shown some bug of considerable size, so as to force the company to take measures in this regard.

1 / 12 Update: It seems that OnePlus has retraced its steps, recently releasing the Open Beta 2 version of OxygenOS. After the problems encountered with Android 10, the brand decided to proceed more calmly on OnePlus 6 and 6T. Here, then, what has been revealed within the complete changelog:

OnePlus 6 / 6T are waiting for a more stable build 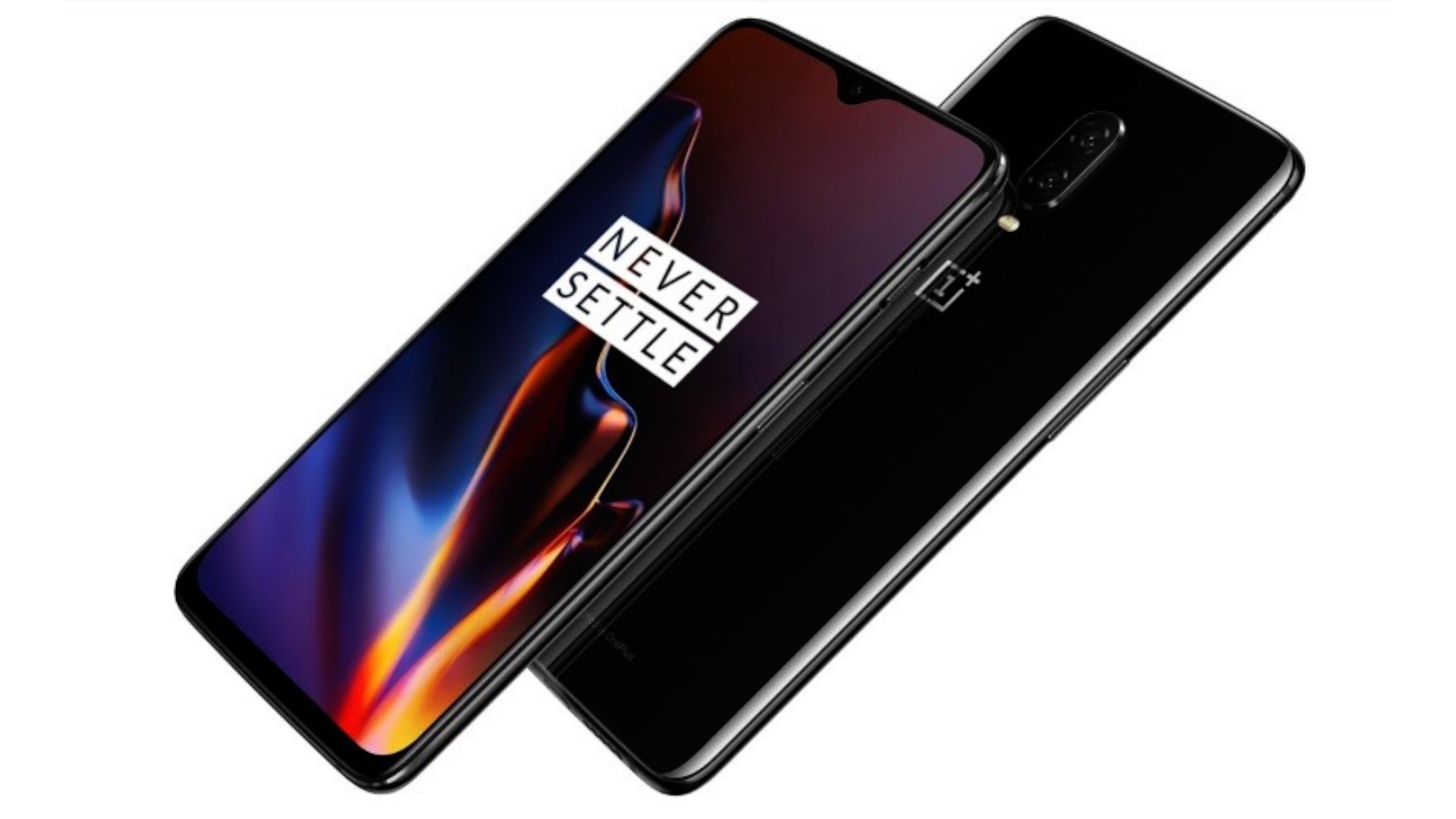 From what we could learn in these hours, OnePlus would interrupted the roll out di Android 10 on OnePlus 6 and 6T. According to the latest data, in fact, this update would have reported numerous bugs and critical, so as to force the company to stop operations. Currently, therefore, the developers of the brand are working on the release of a more stable build without these problems.

We do not yet know when this will actually be available updating. Many users, however, are waiting for it with anxiety, after experiencing some malfunctions on their device. It seems, in fact, that the OxygenOS 10 has shown an unusual instability in the first stable version, making the experience frustrating with OnePlus 6 and 6T.

We look forward to further information so we can communicate as soon as possible.

Discuss with us about the article and about it OnePlus in groups Telegram e Facebook (OP6 e OP7 and OP7 Pro) Dedicated! And do not miss any news and offers in real time by following the channel Telegram!

Redmi is planning the first gaming notebook with CPU ...

The Xiaomi MIIIW wireless keyboard is the compact solution without giving up ...