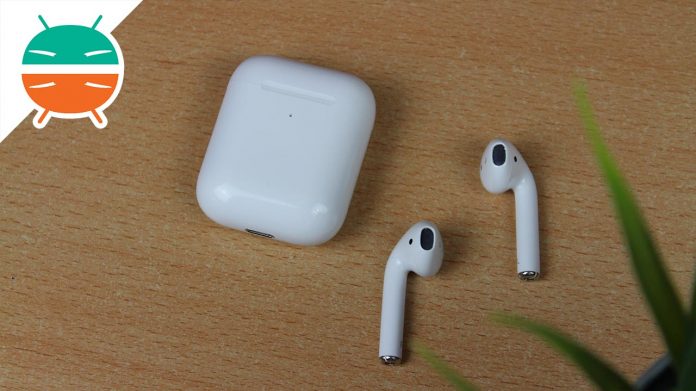 In recent months we have tried several clones of the AirPods and in my journey in China I was able to see a myriad of models, from the most colorful and cluttered to the most similar. In today's review we're going to look at a couple that belongs to the latter category, so much so that they even own the W1 chip. Will succeed i200 TWS to win the title of best clone of the AirPods? Let's find out together in the full review.

The sales package is similar to that of the i10 e i12, but identical to that of the AirPods. In fact, it changes only slightly in size and in the absence of the Apple logo, but otherwise it is minimal in the same way. Inside we find the following equipment: 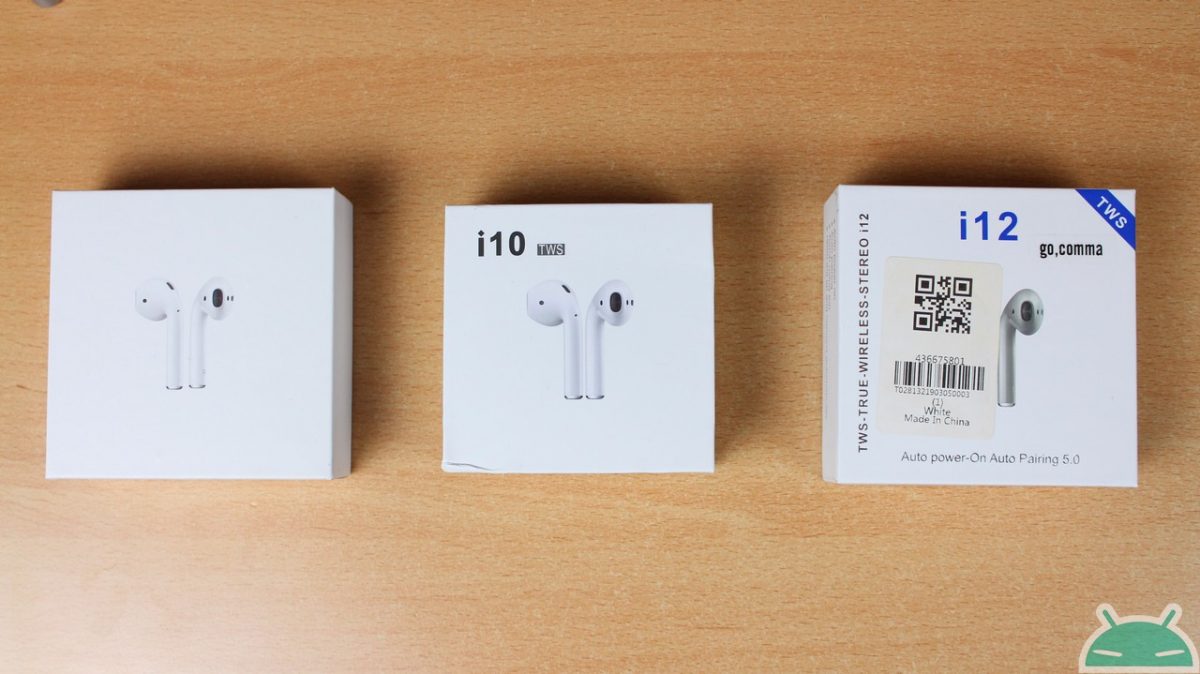 From the point of view of the design there is not much to say since we talk about clones, but what I can add is that these headphones are the exact copy of the AirPods, starting from the dimensions and ending up with the smallest details. The only aspect that could make you notice that you have purchased fake earphones is the absence of writing on the back of the case. For the rest, if I asked you to guess the original pair, you wouldn't be able to recognize them.

This accuracy has also been poured into the materials used because compared to i10 or alle i12 there is absolutely no history. The feeling returned to the touch is similar to that of AirPods thanks to a very good quality plastic, quality hinges and a strong magnet that gives a great value "Click" when the case is closed. 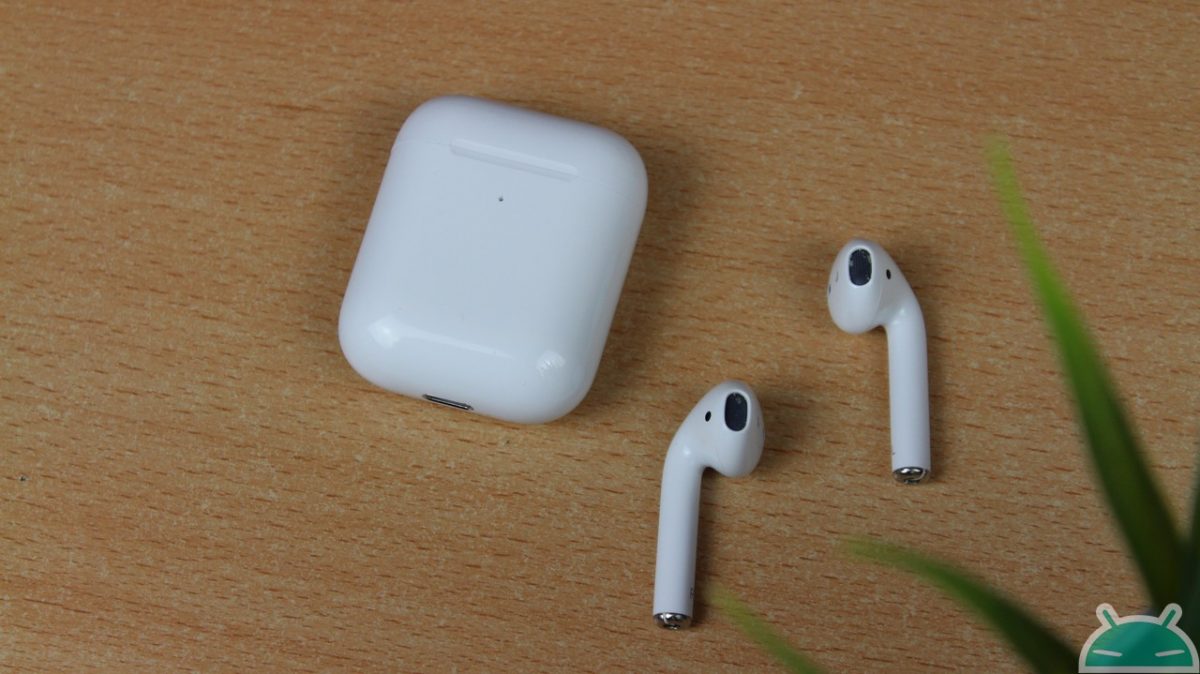 Later we find the configuration button of the i200 TWS, unlike the frontal profile in which we find the status LED, while below is the lightning input. 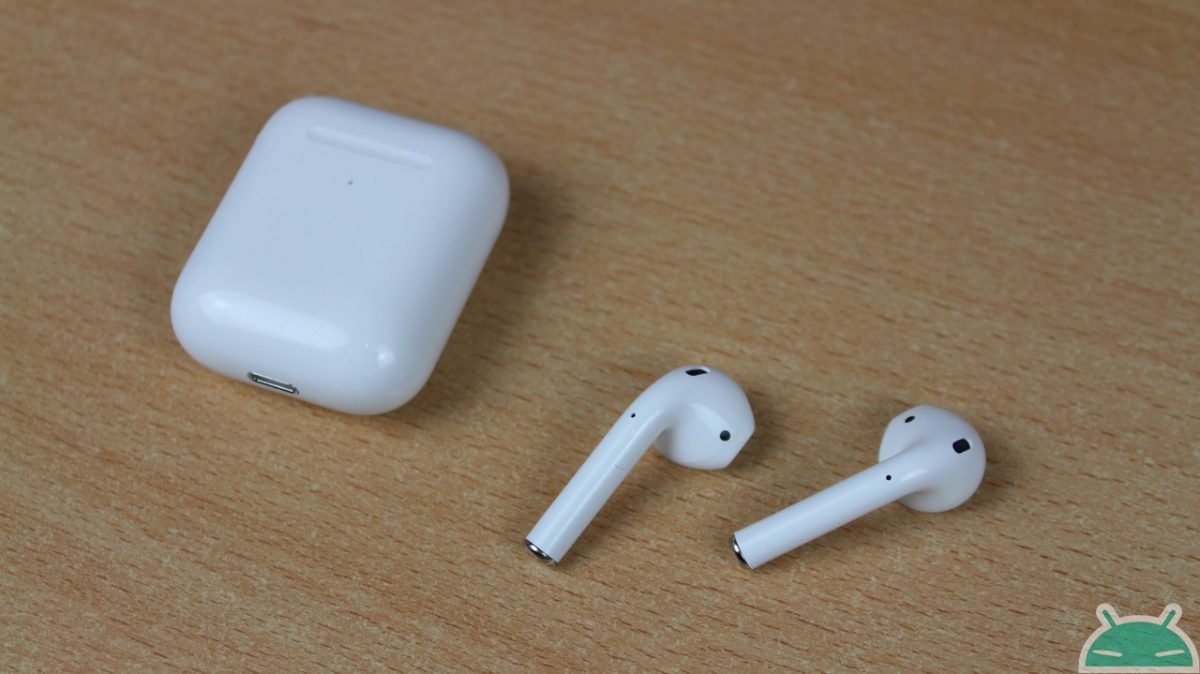 Passing to the unsuitability these remain firmly in the ear and they won't escape even during the most intense training sessions. As if that were not enough, I used them for several hours in a row and never felt any discomfort. In short, the dimensions are perfect.

Le i200 TWS have a surfacesensitive to touch, which will allow us to perform various functions:

La sensibility the touches is discreet even if sometimes we have to be precise to hit the exact point to get the command perfectly understood.

Le i200 TWS have connectivity Bluetooth 5.0 and these can be used both together and individually. In fact, we don't have a real headphone, so you can use any of them on your own without any kind of problem.

Il first pairing happens by pressing the button you will be able to associate them with your device in just a few seconds Android o iOS. Right here is the beautiful because having the W1 chip integrated, once this operation has been carried out (if you have a iPhone) the will appear pop-up of AirPods with the charge status of the headphones and the case. Initially the earphones will be read as originals, but later instead of the writing AirPods will "I200".

Once paired, the pairing at the time of use it will be molto veloce, in fact it will be enough to open only the houses and the houses i200 TWS they will immediately connect to your smartphone. However, the first few times I had some problems because on some occasions they used around 5 seconds or they connected instantly, but after a few seconds they automatically disconnected. To fix all this was enough reset them and carry out a new pairing.

16.11.2019 update: one week after publication, the problem described above was presented again.

About this aspect I want to point out that with this type of fake headphones sometimes you just have to be lucky in buying the fully functional variant and less problematic than the others, as of i200 TWS there are many different manufacturers.

Il signal manages to be stable up to 8 10-meters with middle walls, going further we can see some clicks in the listening.

Finally, we also talk about the audio latency because we have a sound transmission in time almost real, don't get me wrong it is more than enough for watching movies, but being very careful you notice a micro-latency.

Before talking about audio quality it is necessary that you i200 TWS are sold on various Chinese stores at around 20 € thanks to the coupons that we share daily on ours Telegram channels. Here, taking this aspect into account in general the quality è very good both in terms of volume that of frequency balancing. The only negative is that a high volume and with songs with a good presence of bassi, the latter tend to distort. 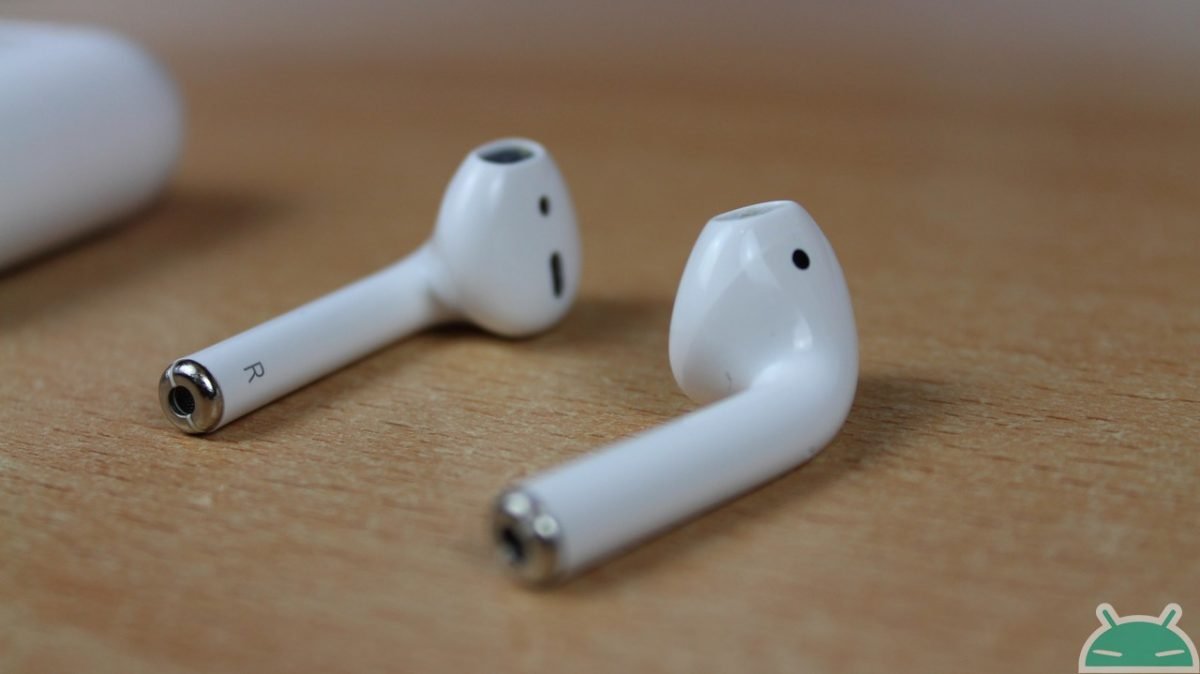 If I had to make a comparison I would say that these go definitely better of the i12, while if they play it on equal terms with the i10, but of course they do not stand up to direct comparison with the AirPods.

L'isolation with the outside it is sufficient, always remember that we are not talking about in-ear headphones, so inevitably we will not be isolated from loud noises.

Il microphone is present on both headphones, therefore it will be possible to entertain calls even with only one of them. The latter manages to overcome the sufficiency even if the audio received by the interlocutor turns out to be slightly distant.

Each earpiece has one battery da 35 mAh, while the houses of the i200 TWS has a battery from 350 mAh, which will guarantee us almost 5 full refills.

I must say that compared to its rivals (i10 e i12) autonomy is definitely top, in fact listening to music with volume al 75% I managed to get up to 3 hours and minutes 45 continuous playback, so you will never start a movie and have to interrupt it to necessarily recharge the headphones (with the other two models sometimes it happened to me).

The recharge of the i200 TWS through homes will take about 60 minutes, while the complete recharge of the homes same will happen in approx 1 20 hours and minutes. As if that wasn't enough, just like the i10, here too we have the wireless charging.

As mentioned in the other reviews of its rival clones and as reiterated also a little while ago, the i200 TWS they do not belong to a single manufacturer, but it is a model that is sold by many companies and therefore it could happen that you buy the wrong variant with some defects. The sample in our possession fortunately does not seem to have any particular problems so we advise you to refer to the box below if you want to buy them.

Having said that I definitely remained impressed from constructive quality of these headphones and the presence of the W1 chip which makes them practically a 1 clone: ​​1 of the AirPods! Obviously we can't compare them in terms of audio quality, but I have to admit that for 20 € these earphones sound much better than many cheap wired headphones.

Which to choose from i10, i12 and i200? Well, if you want a well made copy then the latter will certainly be more suited to your needs, though i10 sin slightly less in bass reproduction.

16.11.2019 update: the connectivity problem continues to repeat itself, but it could be a defect linked to our sample. If you are lucky enough to find a working unit then you will surely have made a good purchase, otherwise their use will be frustrating.

HIMO Z16: Xiaomi's folding e-bike is at a minimum with Coupon ...