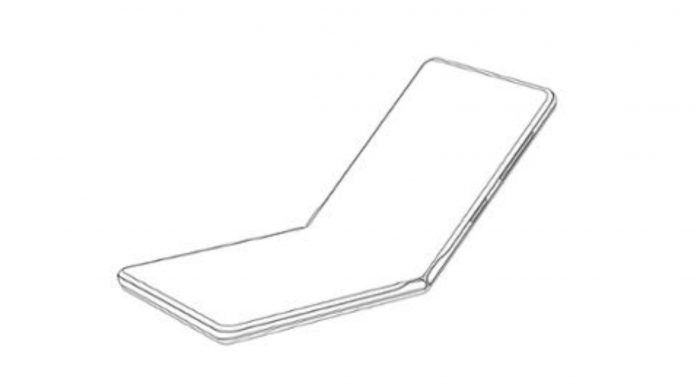 Despite all the problems he is going through, Huawei he does not lose heart and continues to develop new ideas. After absorbing the ban of the United States, in a story still open to every result, the company has not stopped its production lines. Even from the creative point of view, therefore, this colossus is more alive than ever. Which is why, by some papers leaked on the net, we became aware of the fact that he is probably working on a foldable smartphone in style Motorola RAZR. It would therefore be a completely different solution from that adopted on Huawei Mate X.

Huawei thinks of something other than Mate X 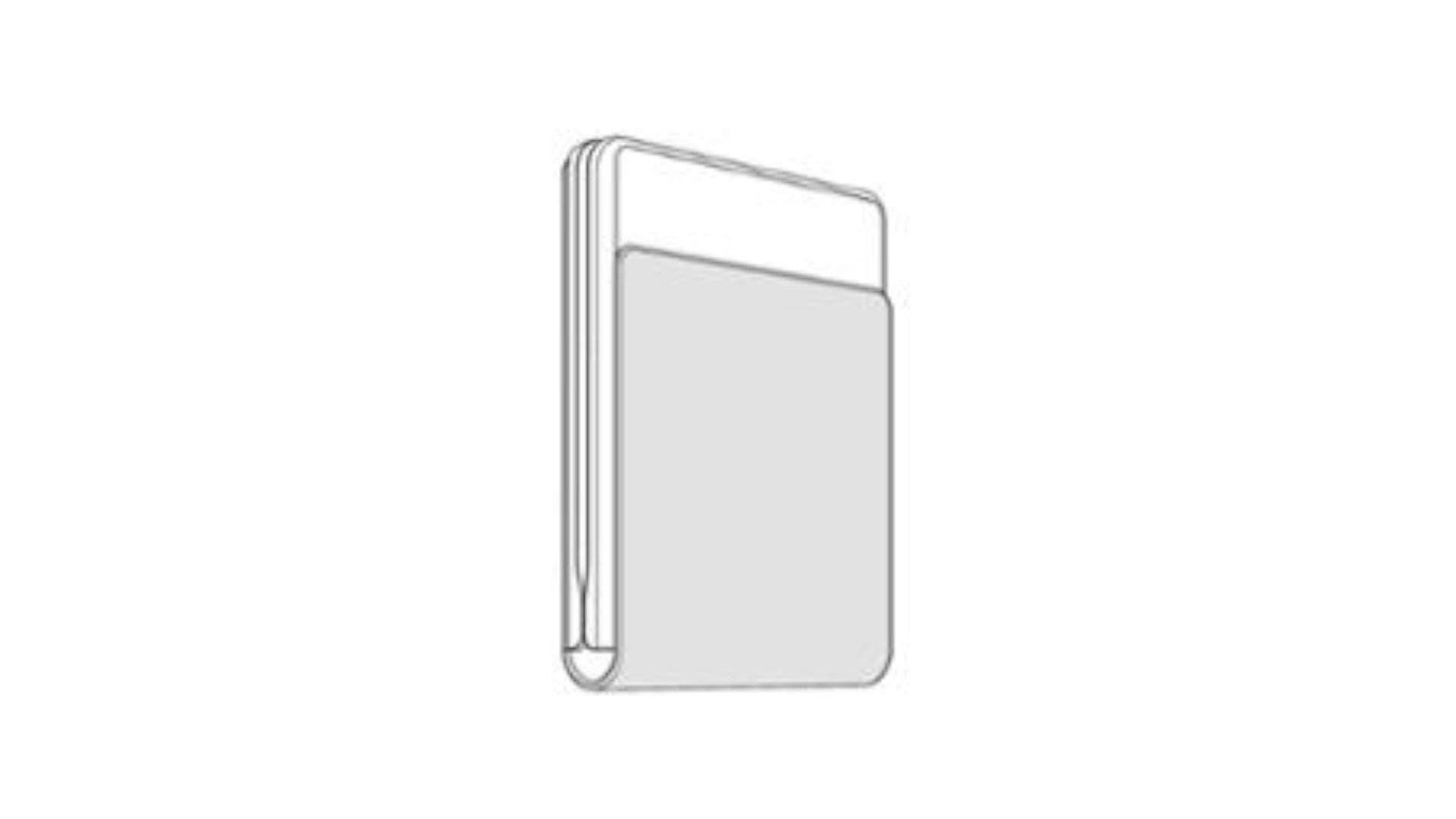 According to what is shown in a patent issued by the company, Huawei would have thought of producing a vertical folding device, just like the Motorola RAZR. Unlike the latter, however, the bend would not be exactly in the center. In fact, this would leave a small part uncovered on the upper surface, probably useful for displaying time, notifications and little else. From the patent, then, the device seems to be extremely thin, but this aspect is not to be taken too much into consideration at the moment.

On the front there is no physical key and no selfie camera. It seems, in fact, that all the photo gallery, composed of well three sensors, is positioned on the back. Currently we have no other information about it, so we hope to understand soon if Huawei is really working on a folding smartphone of this type.

As always, let us know your opinion as well, leaving a comment below.