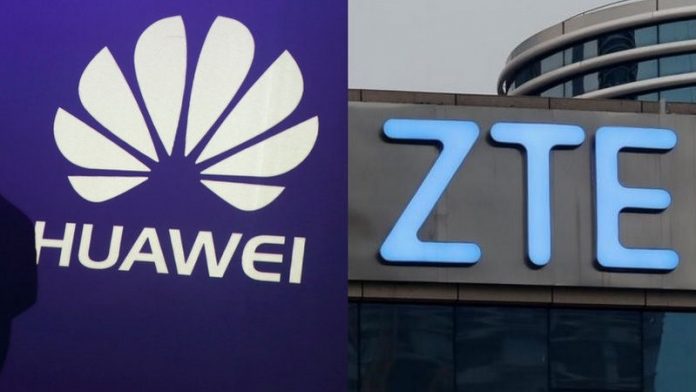 Following the USA ban, Also in Italy the first doubts arose on the coexistence of Huawei e ZTE in the nation's infrastructure. The Golden Power bogey was raised, only to return to sleep within a few days. The months pass and the discussion reopens in our country, with the two companies actively collaborating with the authorities to better delineate the situation. The commission for transport and telecommunications and constitutional affairs met together with the Chinese companies, given the approval of the decree law in the field of cyber-national security September 19.

The objective of the new legislation is to raise the security level of IT networks and systems of organizations and administrations, both in the public and in the private sector. The Presidency of the Council for the public and the Mise for the private will play the role of "guardians". And obviously Huawei and ZTE ended up in the crosshairs, as also stated by Luigi De Vecchis, president of Huawei Italy. "A geopolitical battle between the USA and China is underway, of which Huawei is a scapegoat.. "

Less than a week ago, Secretary of State Mike Pompeo he visited Italy, bringing with it the pressures that the US is exerting towards its allies. According to the Trump government, Huawei's presence in the 5G infrastructures would entail risks that call into question the sharing of sensitive data. According to Luigi, "we cannot give credit to a gentleman who comes here to say 'Out Huawei".

The will of the Ren Zhengfei company is to remain firmly in Italy, given the importance of such a strategic market in Europe. In this regard, there is a request that Italy refer to the international standards in the field of computer security, already existing and which should be common to all European states. Also because in Italy billions of euros have been invested and 9000 engineers have been employed for the development of the 5G network.

For ZTE, the director of the ZTE Cyber ​​Security Lab, Alessandro Bassano, "we are not against Golden Power or controlling the control and strengthening of the powers of the State and the Government". He then seized the opportunity to affirm that, although China has majority control, this does not imply any interference by Beijing. As underlined by PR Alessio De Sio, "ZTE is controlled by the Chinese State at 51% and makes transparency a point of honor.".